On November 11, representatives of the Embassy of the Republic of Poland celebrated the 102nd anniversary of regaining independence and commemorated the memory of the Polish-Danish heroes of the resistance movement Lone and Lucjan Masłocha.

Representatives of the Embassy of the Republic of Poland in Copenhagen, Chargé d'affaires a.i. Mateusz Mońko, the Consul Małgorzata Dąbecka and Colonel Andrzej Sypniewski laid wreaths and lit candles at the Mother and Son monument and on the graves of Anna Louise "Lone" Mogensen and Lucjan Masłocha, commemorating their sacrifice and extraordinary heroism during World War II.

From 1943, Lone and Lucjan Masłocha organized a Polish military intelligence unit in Denmark under the code name "Felicja", whose activity was part of the Continental Action conducted by the Polish government in exile in London. They died at the hands of the Gestapo on January 3, 1945. Lone Mogensen was awarded the highest Polish military decoration, the Virtuti Militari (Silver Cross).

Lucjan Masłocha is the only foreigner honored with a burial at the Mindelunden war heroes cemetery, and his wife Lone, the only woman buried there.

Every year, representatives of the Embassy of the Republic of Poland celebrate the National Independence Day of Poland at the Mindelunden cemetery in Ryvangen. They honor the heroes of the fight for freedom and cultivate the Polish tradition of gathering by the graves on All Saints' Day. 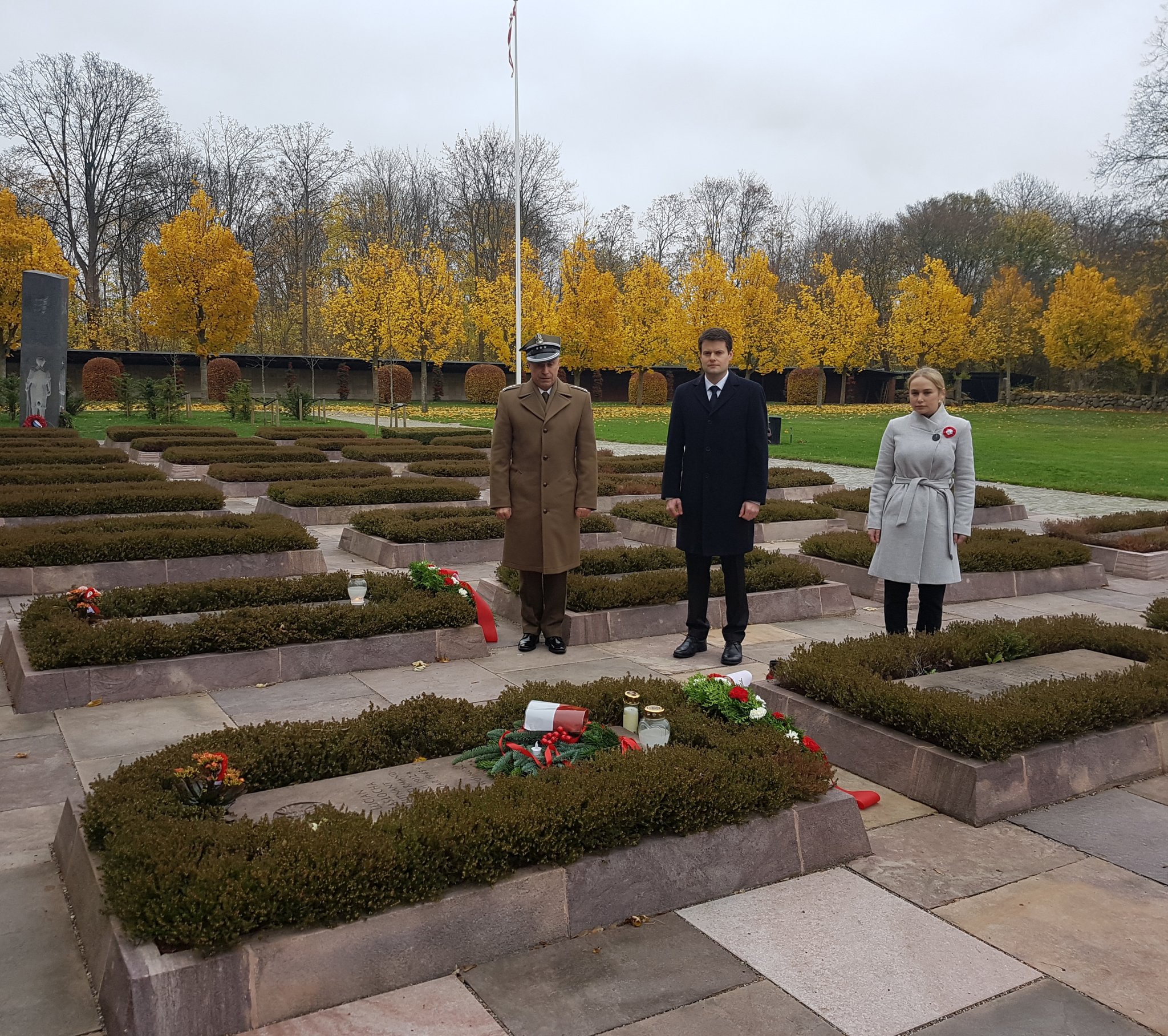 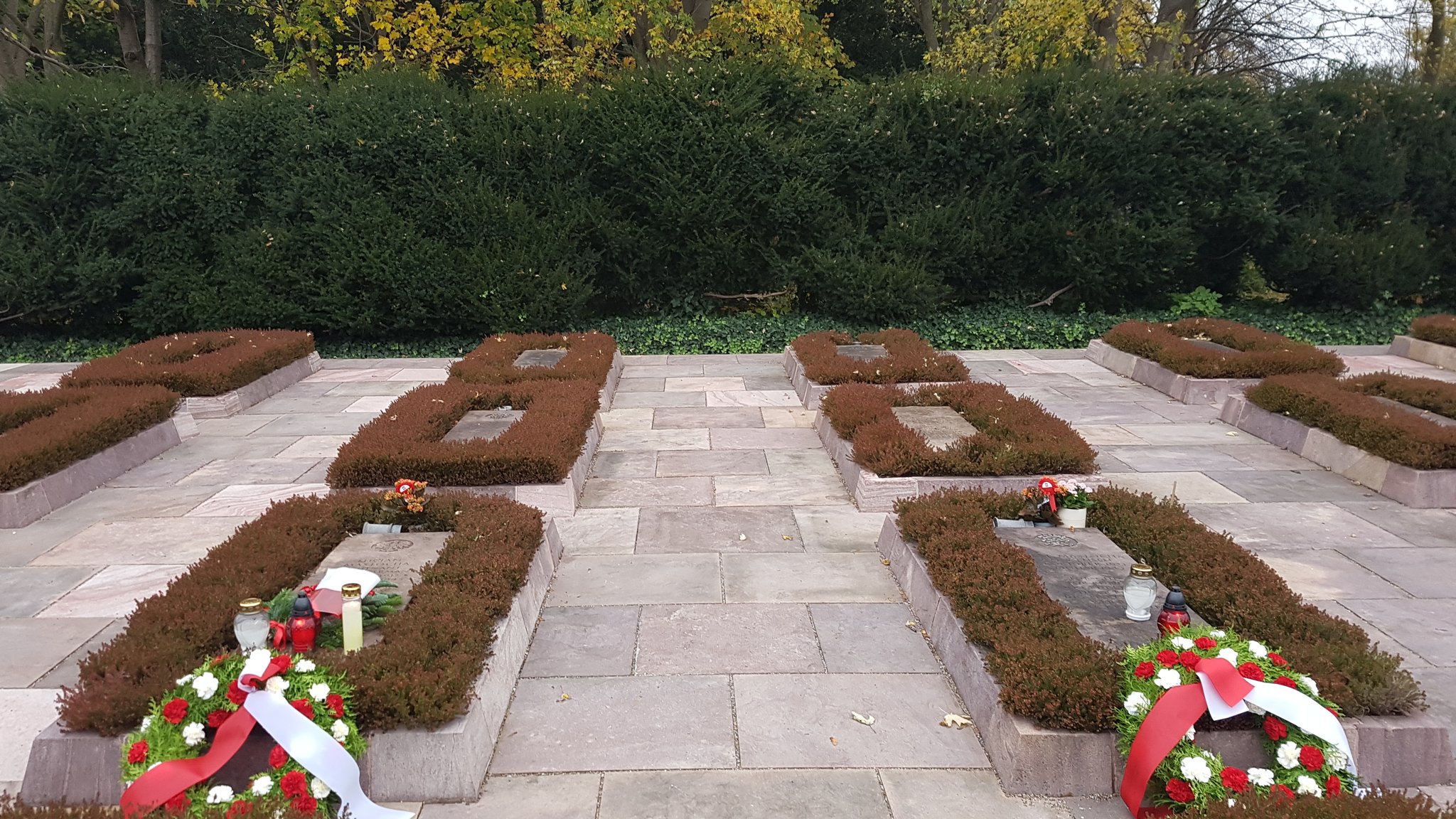 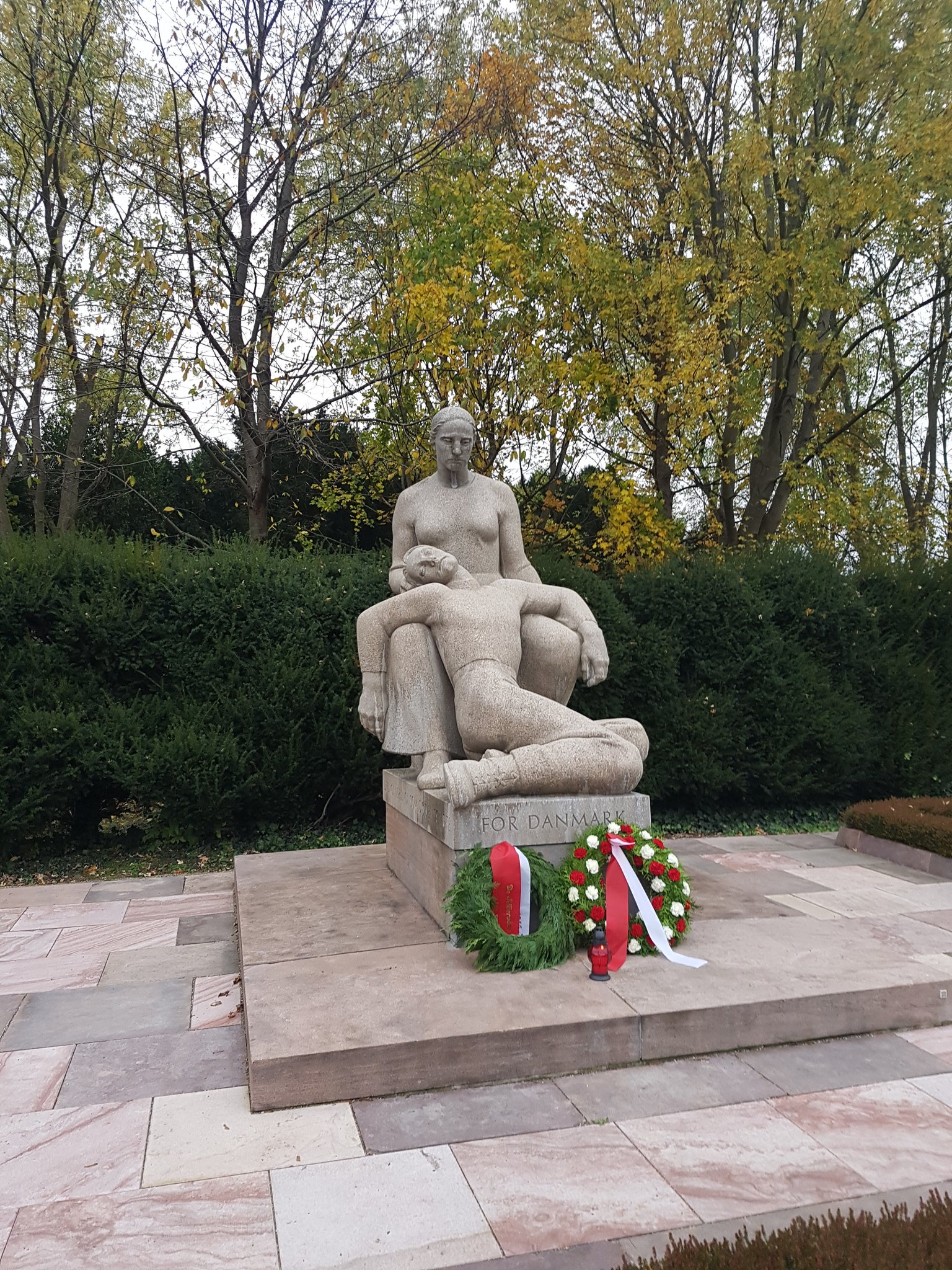