- Poland has implemented humanitarian projects in Syria, Lebanon, and Jordan to support local communities in the fight against the COVID-19 pandemic, - said Minister Czaputowicz during a video conference organised on the initiative of Spain. The meeting was also attended by chiefs of diplomacy of Austria, Croatia, Cyprus, Denmark, France, Greece, Malta, the Netherlands, Germany, Portugal, Sweden, Hungary, and Italy. The ministers discussed support for the EU’s southern neighbours in their efforts to combat the COVID-19 pandemic.

The head of Polish diplomacy expressed his concern over the potential consequences of the pandemic for all Southern Neighbourhood countries, and spoke favourably about the actions that the EU has taken to date to support the countries, also under the Team Europe programme. Minister Czaputowicz outlined Poland’s efforts to assist local communities in the fight against the pandemic in Syria, Lebanon, and Jordan. He also spoke about Poland’s initiative to redirect part of the funds under a border management project in Libya, implemented in cooperation with other Visegrad countries, to address the country’s needs related to the fight against coronavirus.

Recalling the 25th anniversary of the Barcelona Process this year, Minister Czaputowicz highlighted Poland’s support for the EU’s continued actions within the framework of this initiative, and spoke favourably about Spain’s proposal to hold a ministerial meeting of the Barcelona Process countries in autumn 2020. The chief of Polish diplomacy also drew attention to global actors’ increased activity in the broader Middle East, and stressed that it is necessary to maintain the EU’s adequate engagement in the region, also by using available financial instruments, in close connection with the EU’s foreign policy priorities (the ‘policy-first’ approach).

The EU’s cooperation with the Southern Neighbourhood is implemented in the framework of the European Neighbourhood Policy and includes ten countries: Algeria, Egypt, Israel, Jordan, Lebanon, Libya, Morocco, Palestine, Syria, and Tunisia. 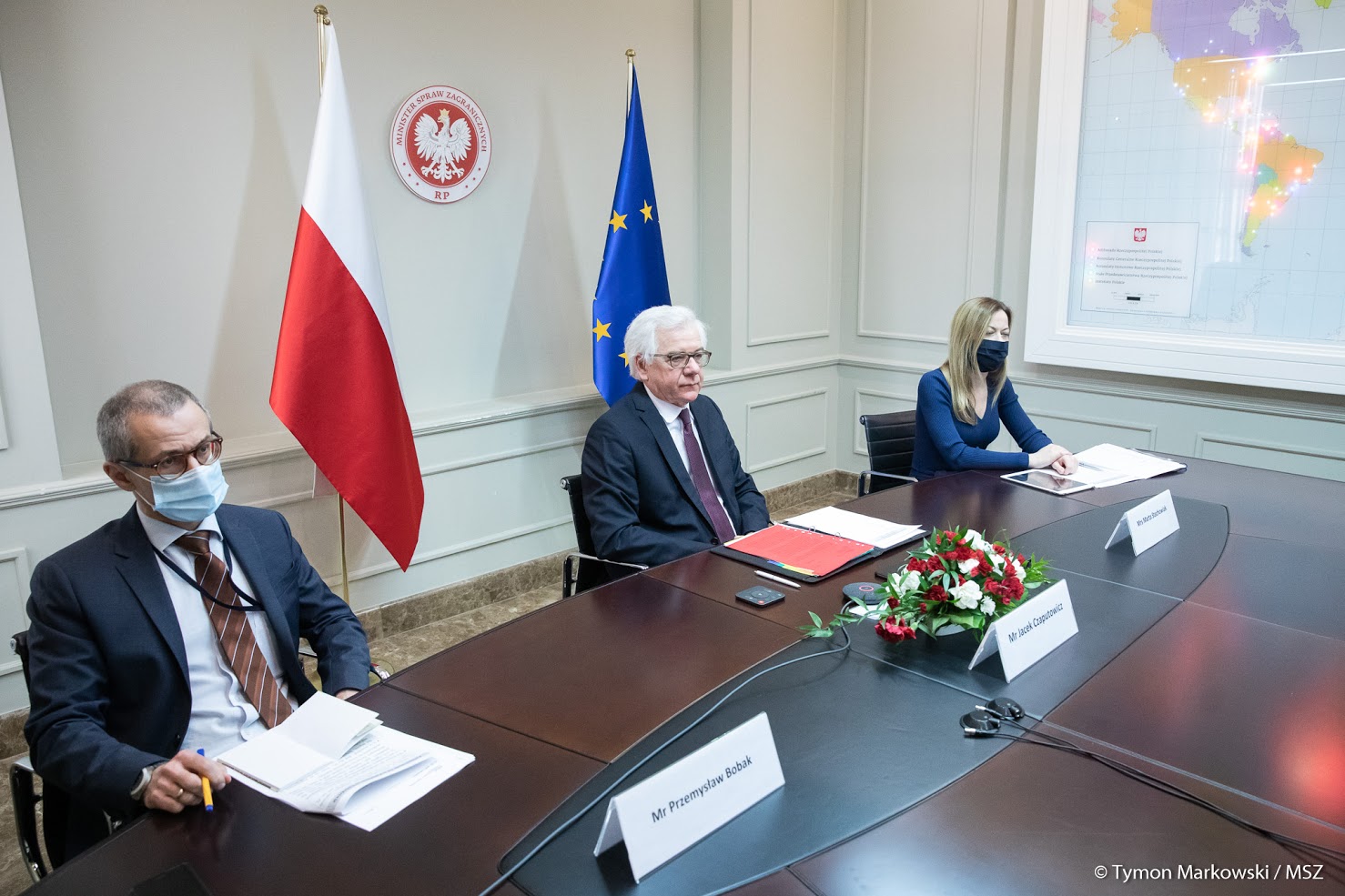 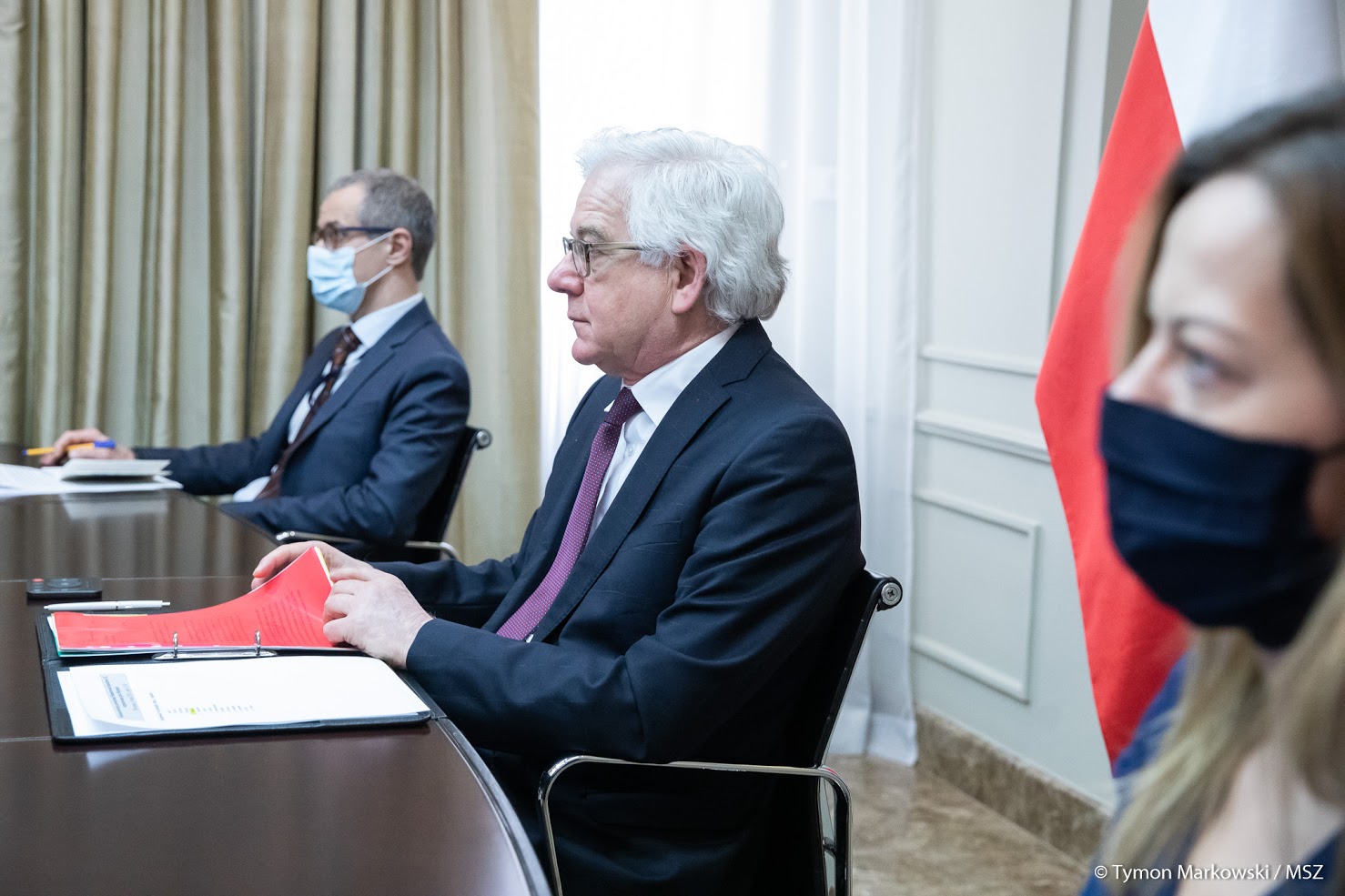