Limited access to water - a challenge for developing countries

According to the United Nations’ estimates, the availability of clean and safe drinking water can fall down as much as by 40% during the forthcoming decade. Until 2050, the demand for water will double, and over a half of the world’s population will be at risk of water scarcity.

Water is running out in places where so far it has been aplenty. At present, over 2 billion people worldwide have no access to clean potable water, and 100 million inhabitants of Europe are affected by the same problem.

This unfolding water crisis results from climate change which causes many regions in the world to turn into deserts. Drinkable water resources are shrinking and the cost of water extraction is rising. Natural disasters like cyclones, hurricanes and storms pose a threat of contamination to the entire water resources, increasing the risk of such diseases as typhoid and cholera which especially imperil children. Rising air temperatures, brought about by global warming, facilitate the growth of pathogens in freshwater sources making it dangerous for people’s health.

Each day, 700 children under the age of five die due to diarrhoea and other diseases caused by contaminated water and the lack of appropriate hygenic conditions. Providing sanitary infrastructure to residents of remote and poverty-stricken places is a chance to save lives of thousands of children. An example of such initiatives were the projects of the Navegadores Society in Senegal, co-financed by the Polish MFA. In Kébémer region located 150 km away from Dakar, Poles build toilets at schools in some villages scattered in the midst of savannah. Thanks to such initiatives, children have an opportunity to avoid water-borne diseases of the digestive system, which cause yearly more deaths among children than measles, cholera, and malaria combined.

Demographic forecasts suggest that the problem of access to clean and safe water will be growing. It is estimated that the population of sub-Saharan Africa will increase from 1.02 billion in 2017 to 2.17 billion in 2050 and then will nearly double by the end of the century. However, the real challenge is not only the rising number of people who need water but the way the modern world uses it. Solely 8% of water is used for drinking and washing. Seventy percent of water is consumed by agriculture, 22% - by industry. For instance, it takes 2,500 litres of water to produce one cotton T-shirt. It is necessary to use as many as 130 litres of water for one cup of coffee. To produce one kilogramme of meat, we need even 150,000 litres of water! 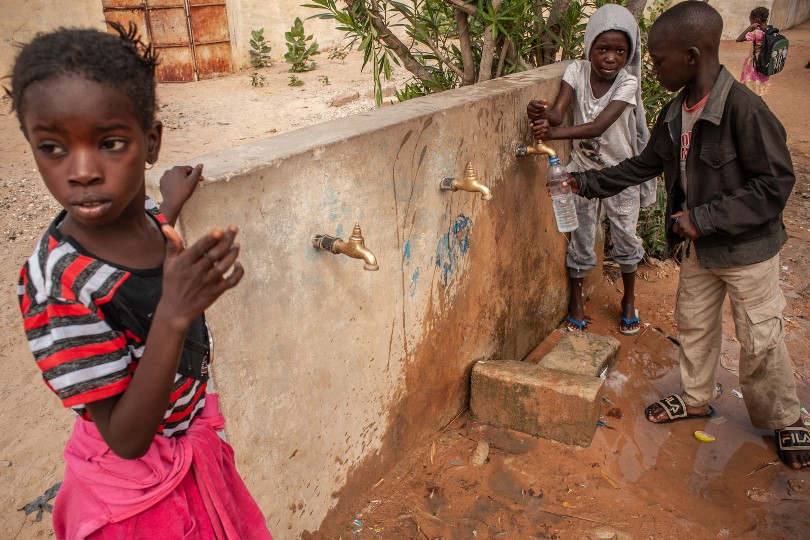 Limited access to water is not only a challenge mounted to humankind by climate change and growing demographic figures. It is also a problem arising from inequalities that strike mostly the poorest corners of the globe. Latin America may serve as an example, with 65% of the world’s drinkable water resources, according to estimates of the United Nations Environment Programme. Venezuela is one of 15 global leaders in reusing freshwater. Nevertheless, 8 out of 10 Venezuelans lack permanent access to clean water and elementary sanitary infrastructure. Water is a luxury good in Venezuela - in most parts of the country, the minimum wage is USD 8 monthly, whereas a bottle of water costs as much as USD 3. In one of the world’s most abundant regions in drinking water, it is a commodity only the richest can afford. As it turns out, the hindered water availability is also the result of bad governance, wasteful exploitation and dishonestly conducted privatisation of water resources. Water poverty is, by all means, one of the glaring manifestations of inequalities that affect the modern world. 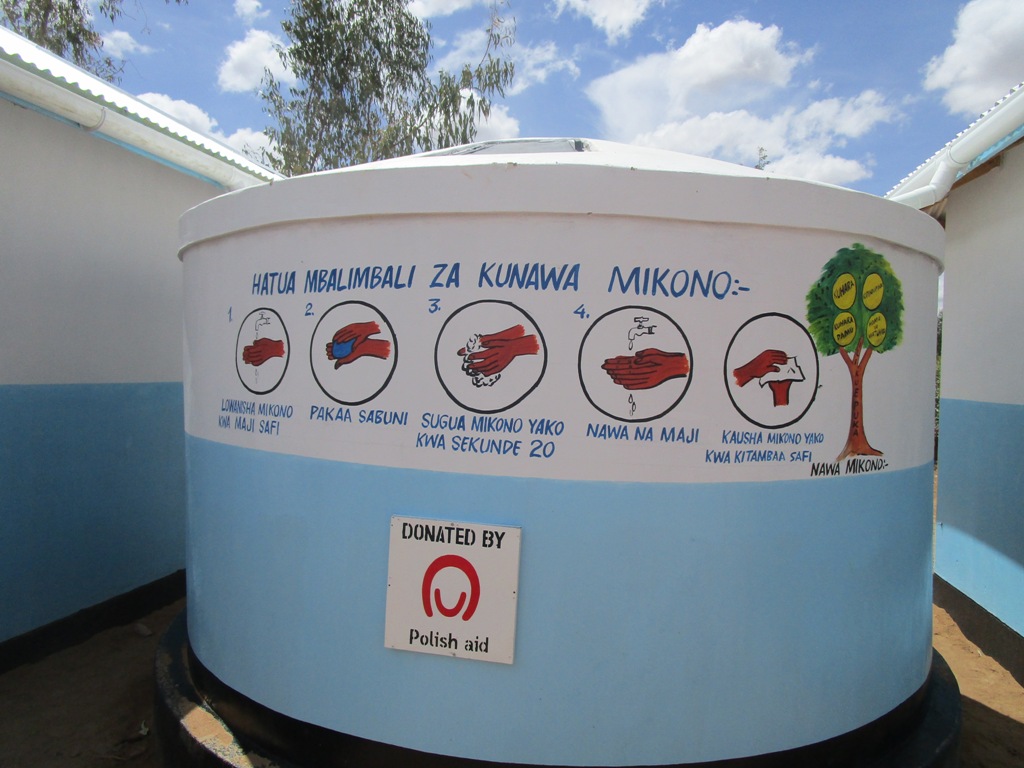 For this reason, actions that aim at facilitating access to drinking water are the driving force behind important social changes. Such situation prevails in most African communities where it is women who are responsible for bringing water home. Climate change causes many areas to turn into deserts, which means that women from their early age have to cover a few, sometimes even over a dozen kilometers in search of water. Girls do not attend school and women have no opportunity to get a job. For years, Polish Humanitarian Action, thanks to the MFA’s support, has been building sand dams in Kenya, which accumulate water in wells.  For those women, the exemption from the everyday duty of gathering water means prospects of self-development. Through gaining free time they can invest in education or set up their own business, which can, in turn, bring them financial independence. 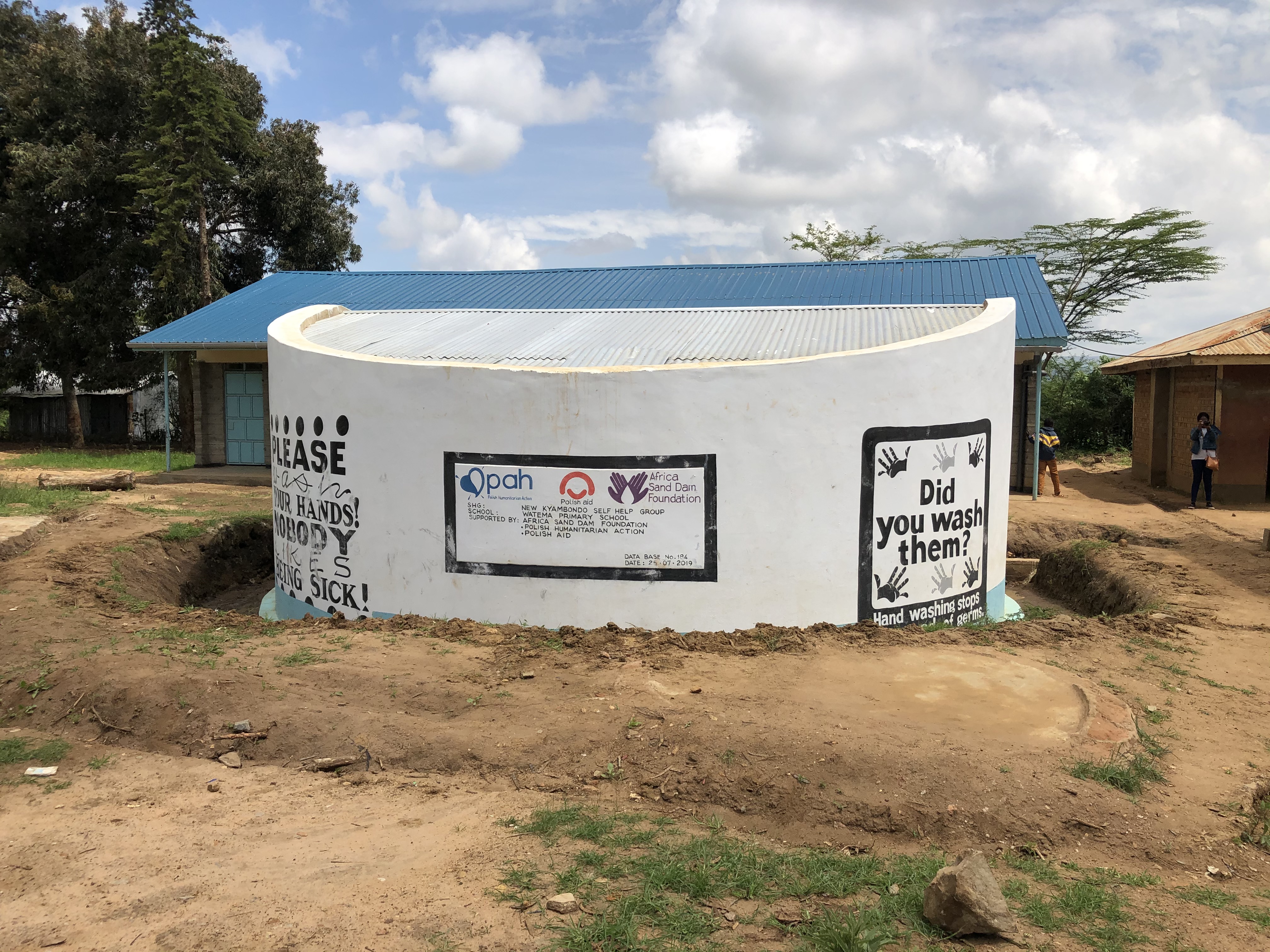 Therefore, the initiatives for an easier access to clean and safe drinking water contribute not only to the decrease of mortality rate among children but can also act as a catalyst for social change, which eliminates extreme poverty and reduces inequalities. Thus, it is one of the most significant challenges our civilization is facing, and at the same time a huge challenge of the modern world affected by climate change.