Before the COVID-19 pandemic, over 250 million children and youth did not attend school, and 800 million adults were illiterate.

By 2018, 28 million boys and over 32 million girls did not have a chance to complete their primary school education[1]. According to data presented in the June report of the Global Economic Prospects, the pandemic can potentially push from 71 to 100 million people into extreme poverty[2], limiting access to education for nearly 1.6 billion people[3]. The prospects are bleak, particularly in developing countries of the Global South. Today, more than ever before, we need reliable development cooperation, that is collaboration between developing countries, developed countries, and international organisations, in order to eliminate development disparities and to achieve common goals. Its priority should be to invest in education, as there is a direct causal link between lack of education and poverty. According to the World Bank, the percentage of people who do not attend school is higher in low-income countries than in middle- or high-income countries. Families that live in poverty have to choose whether to send a child to school or to meet other basic needs. In 2003, when the government of Kenya abolished primary school fees, the number of students increased by nearly 2 million. At the same time school dropout rates decreased (as fewer families living on the verge of poverty were forced to spend additional funds on their children’s education)[4]. 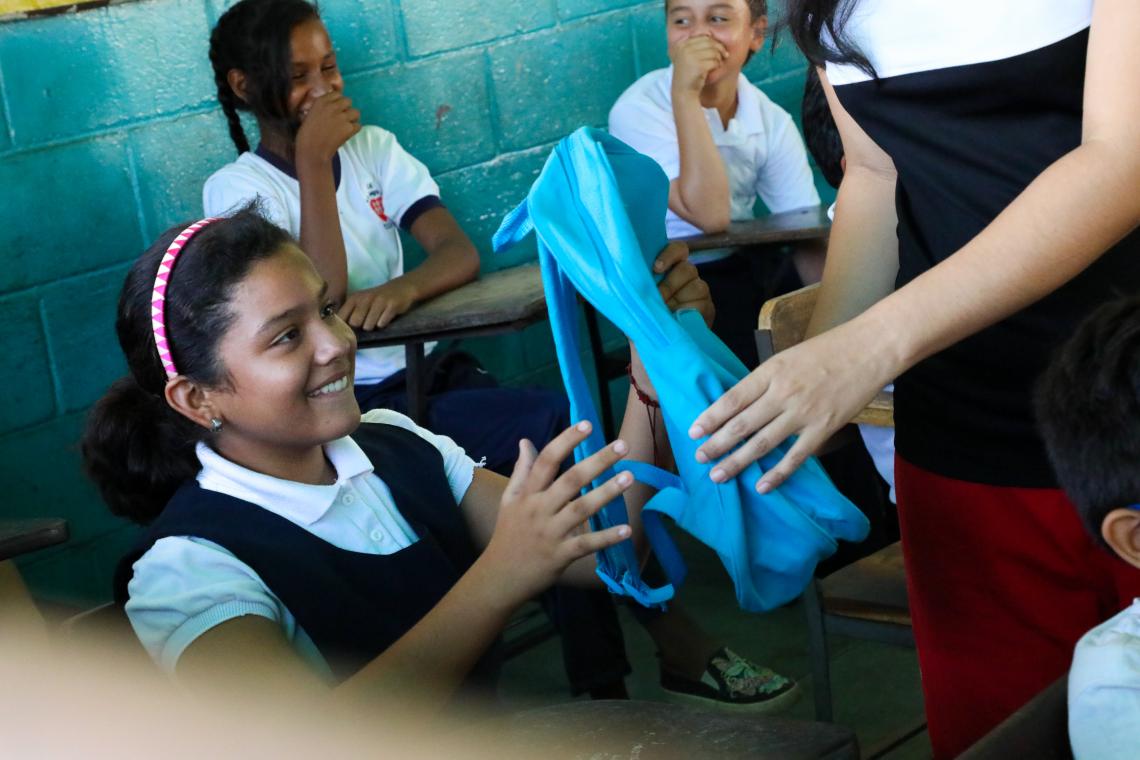 Quantitative research as well as experiences gained during visits to developing countries in Africa and Asia confirm our belief that the most effective way to eradicate poverty is to invest in education. Apart from strictly statistical reasons, it is worth sharing stories showing the reality of concentrated poverty, that is a vicious circle of poverty that results from the choice between education and survival; the choice that I have witnessed on numerous occasions during my voluntary service abroad. 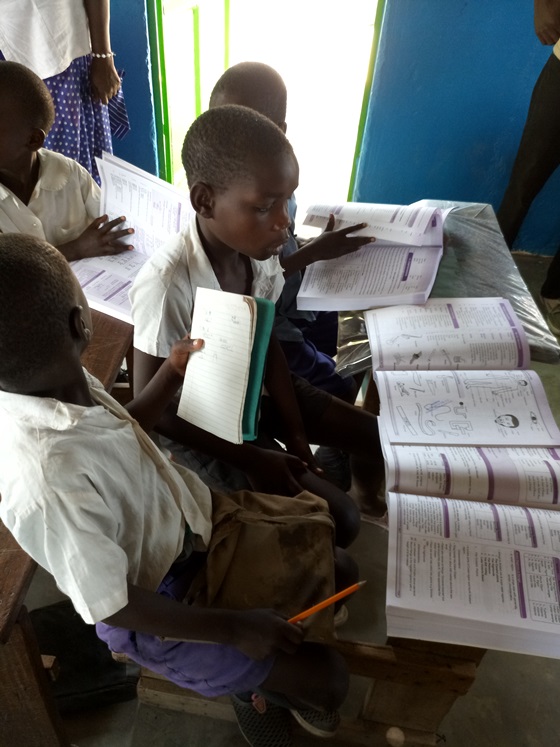 - Education is our only chance – Diaudionńe, a refugee from the Democratic Republic of the Congo, told me when I visited one of refugee camps in Uganda. In such places the educational system works in an extremely paradoxical way. Camps are supposed to be places of temporary residence, which limits the development of entrepreneurship and education. In the African reality, however, they are transformed into a living space for the first as well as for subsequent generations. Moreover, children that speak only Swahili have every chance to feel lost in a school where the teacher conducts classes in English and there are more students than chairs. Thus the general belief about the role education plays in lifting people out of poverty in refugee camps is confronted with the reality that is best described in Diaudionńe’s words: “If education is future, we don’t have it today”. 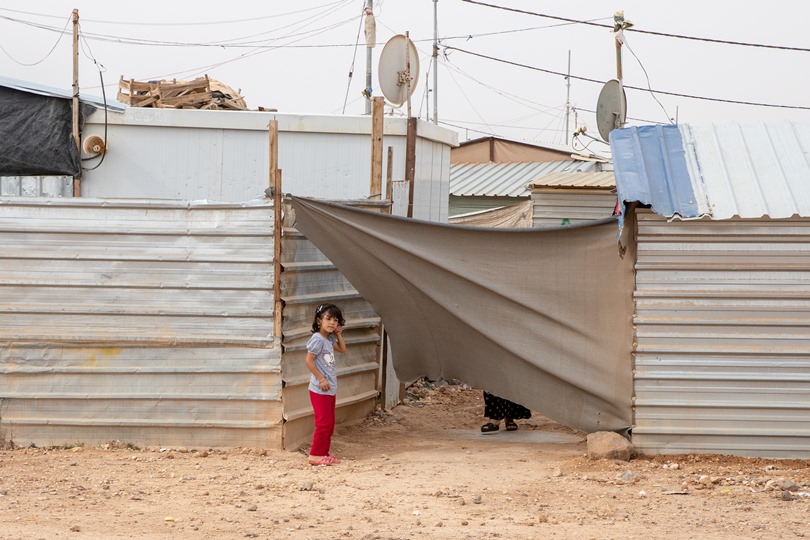 On another occasion in Uganda - not in a refugee camp but in the village of Rugando - I came across a teenage girl who was working in the field, even though in Poland she would be attending a secondary school. When I asked her mother why the girl wasn’t at school, she replied: “school costs a lot of money”. Due to the lack of prospects and opportunities, the girl is doomed to one scenario only: repeating her parents’ life and working on somebody else’s land to survive and feed herself and her family.

These examples show inextricable links between education and poverty that result in lack of prospects and the poorest people fighting for survival. Development cooperation is necessary to free them from this state. 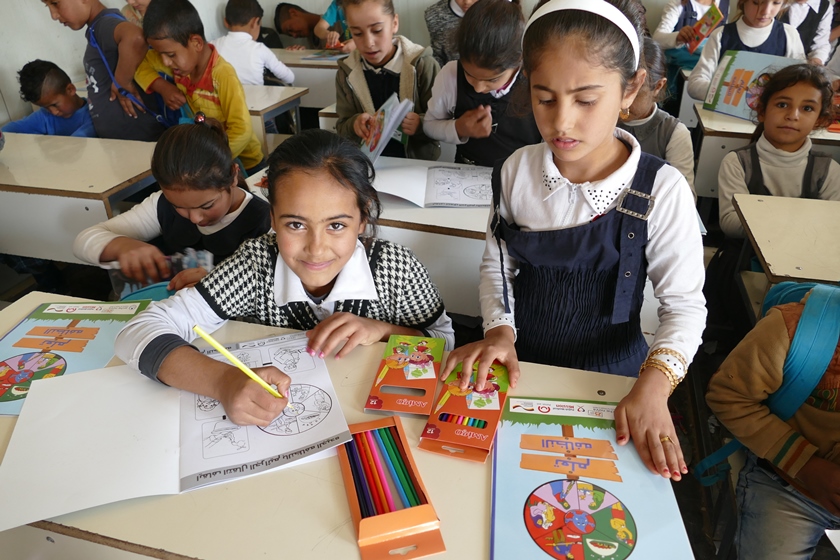 To make education effective and universal we need something more than school which in developing countries, particularly in Africa, is based on a team that often sabotages individual development. We need cooperation between developing countries and countries such as Poland which for many has become a byword for success. It is thanks to synergy obtained through this cooperation that we can recall a library in Uganda, children’s integrated day care centres in Belarus, Foyer St Maria Goretti vocational school for girls in Senegal, and, finally, many of our friends from the Eastern Partnership countries who can study in Poland thanks to scholarship programmes. That is why today, when due to the pandemic the 2030 Agenda and its Sustainable Development Goals (ending poverty and ensuring inclusive high-quality education) seem more distant than ever before, we should remember that education is the most effective investment in eradicating poverty. This is demonstrated not only by statistical data but most of all by stories of beneficiaries of Polish Aid projects who are close to our hearts.