The project by the Polish Embassy in Tbilisi was about furnishing a shoemaker workshop run by the Employment Union of the People with Disabilities in Georgia.

The facility sprang up from a collapsed post-Soviet shoe factory in Isani, one of the districts of Georgia’s capital.

One of the factory staff, a physically disabled person, founded the Employment Union of the People with Disabilities, an entity that has run the shoemaker’s for 20 years and employed from four to six people.   This year, the Polish Embassy in Tbilisi upgraded the place with new sewing machines and materials, and helped set up a new footwear brand, Make Help Fashionable MHF. Five disabled persons and internally displaced people received training in footwear manufacturing. The aim of the training was to increase the attendees’ competence and skills and employment, or self-employment, prospects. 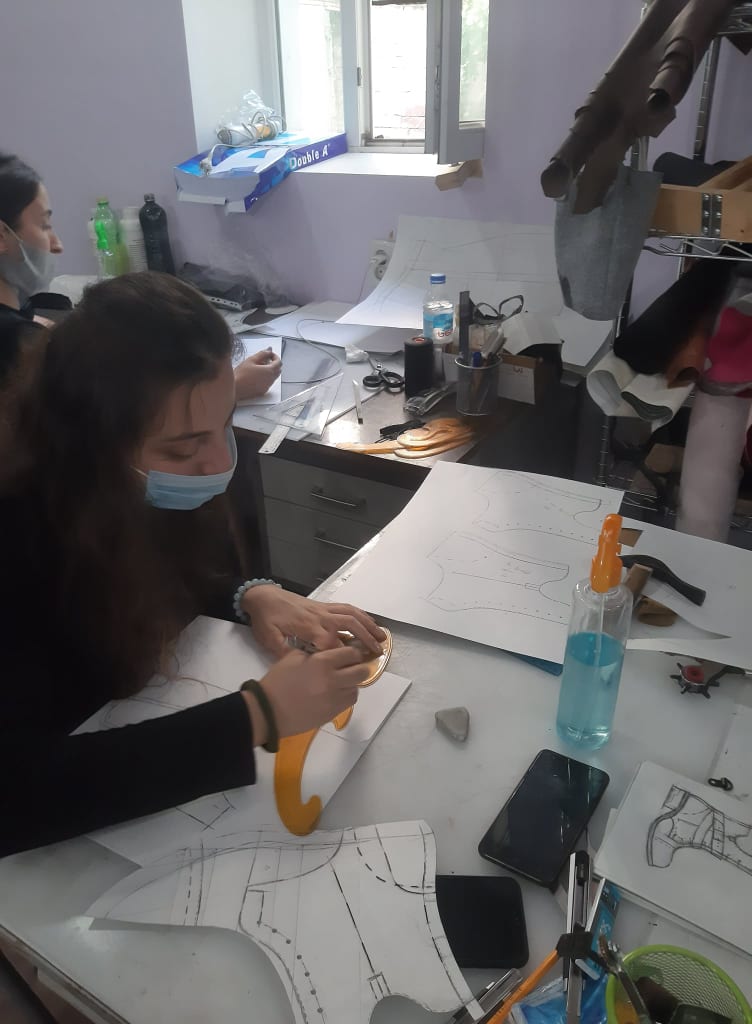 Two students of the Tbilisi State Academy of Arts were engaged as part of the project to design new models of footwear. They were given the opportunity to materialise their designs.

The project has resulted in a new footwear brand, MHF Make Help Fashionable. It is sold online. In the future, the MHF brand is going to enter Georgian stores. 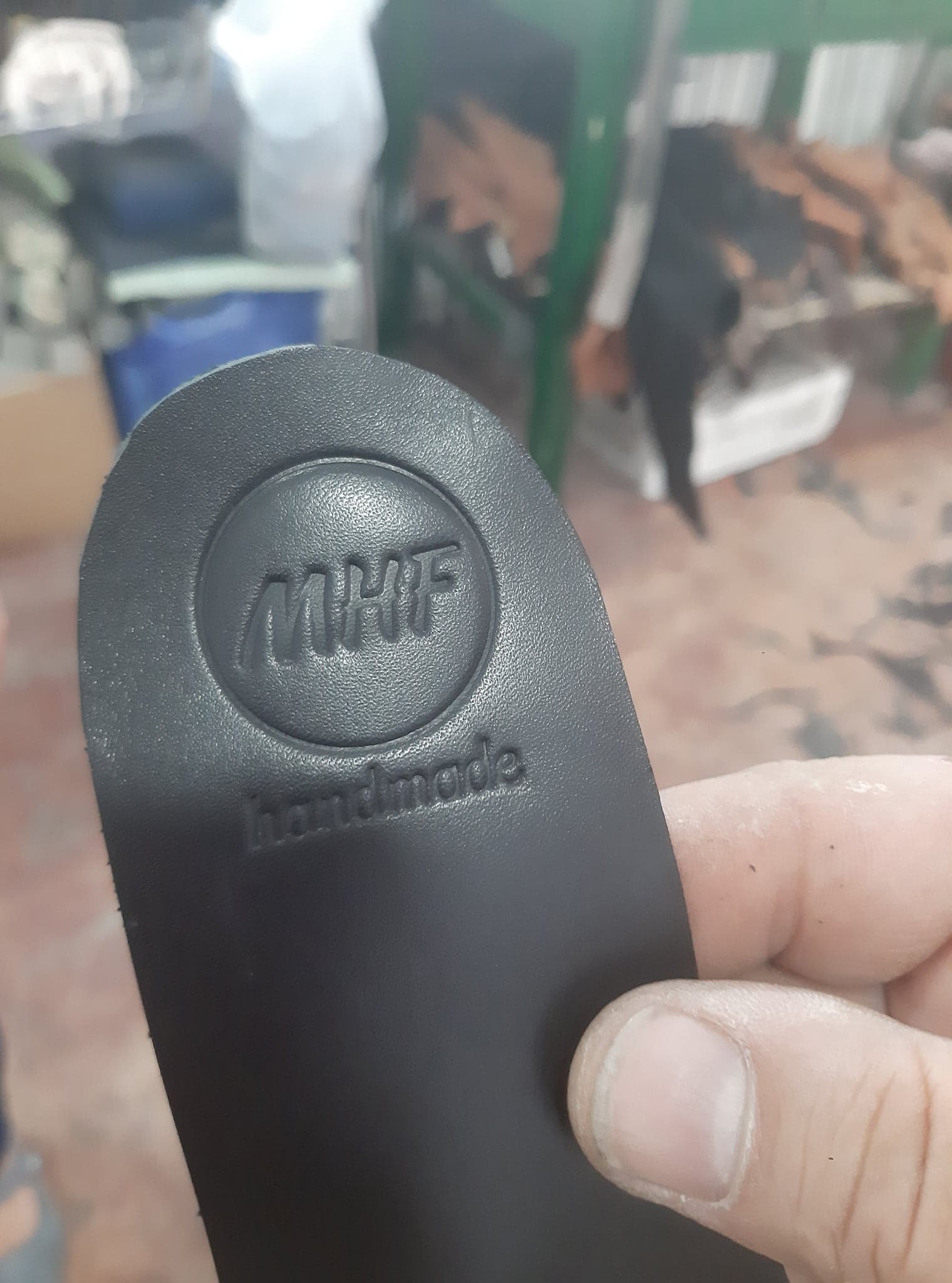 The project has contributed to disabled people’s social integration, manufacturing and other activities, and the promotion of their employment or self-employment.