“The pandemic has not overshadowed other global crises. On the contrary, it has made them even more visible. The pandemic, together with the deteriorating humanitarian situation in countries like Yemen, Syria or Lebanon, puts the international community to an unprecedented test,” Deputy Foreign Minister Paweł Jabłoński emphasized at a press briefing in the gardens of the Chancellery of the Prime Minister.

The Tuesday event was also attended by Konrad Szymański, the Minister for European Affairs, Undersecretary of State at the Ministry of the Interior and Administration Bartosz Grodecki and Wojciech Wilk, the President of the Polish Center for International Aid.

Syria will receive a delivery of 500 modular homes. The project, worth PLN 5.7 million in total, is coordinated by the Ministry of Foreign Affairs under the Polish Aid programme and by the Polish Center for International Aid. It is funded by the Chancellery of the Prime Minister. The houses are manufactured in line with the UN standards. They will provide a stable shelter for Syrian families against difficult weather conditions on the Syrian-Turkish

border. They are also meant to give refugees a feeling that life is returning to normal. “We will provide 500 Syrian families with modular homes. This will cover their basic needs to have a place to live in and maintain hygiene,” said Deputy Minister Jabłoński. He added: “Poland helps most of all where it can reach out directly, to people who need our assistance.”

Greek reception and asylum services will receive 156 modular homes that will be set up in the burnt-out Moria refugee camp on the island of Lesbos. “Poland supports its European Union partners. Greece is one of the countries that has been most affected by the migrant wave from the Middle East,” underscored the deputy head of Polish diplomacy.

Poland, as a member of the European Union, the UN and the OECD, is engaged in the international community’s efforts to implement the Sustainable Development Goals, fight poverty, promote social development, support  communities affected by armed conflicts and strengthen security. Humanitarian issues were a priority of Poland’s non-permanent membership of the UN Security Council. Warsaw put a strong emphasis on practical measures to protect the civilian population. 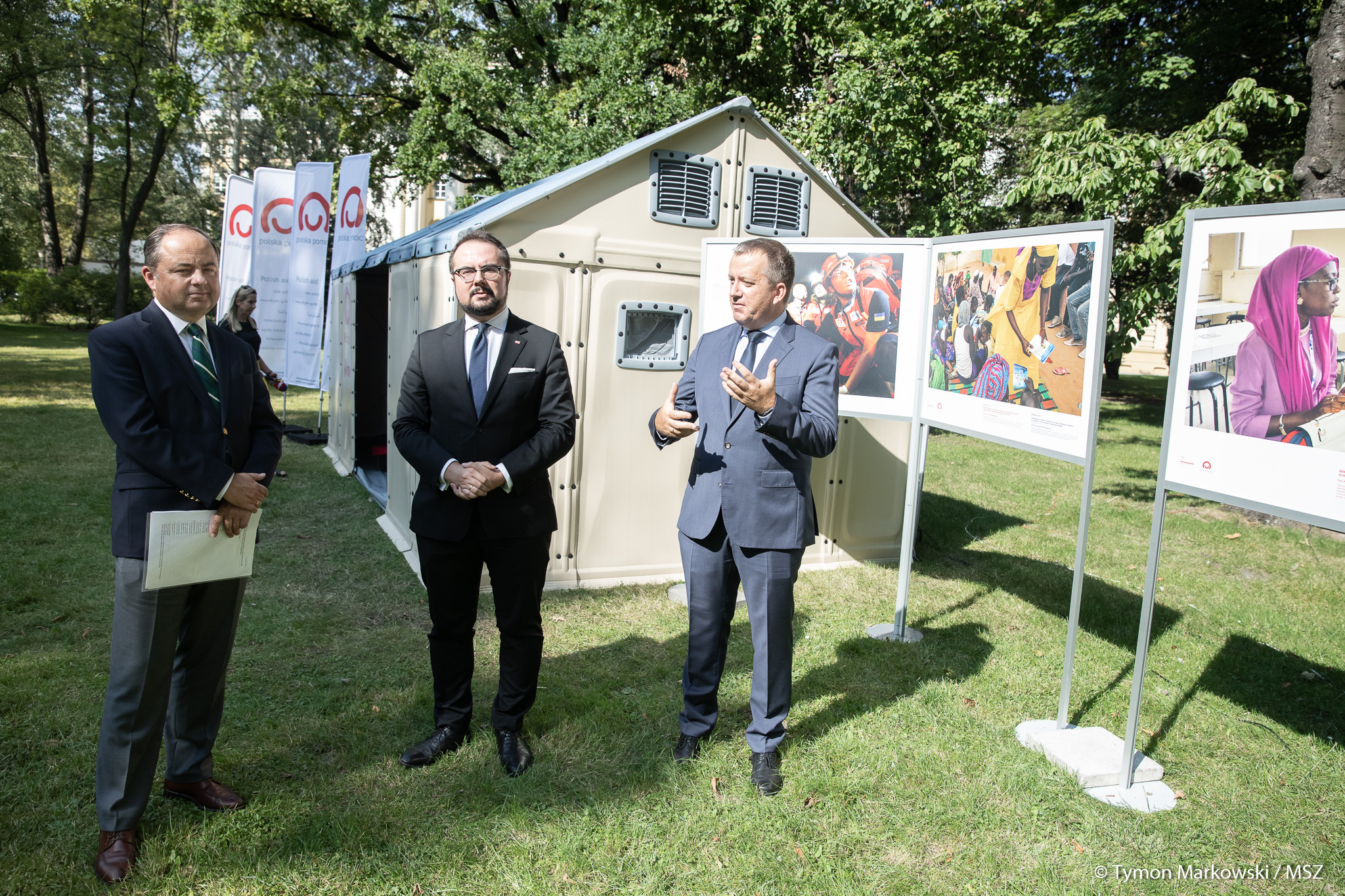 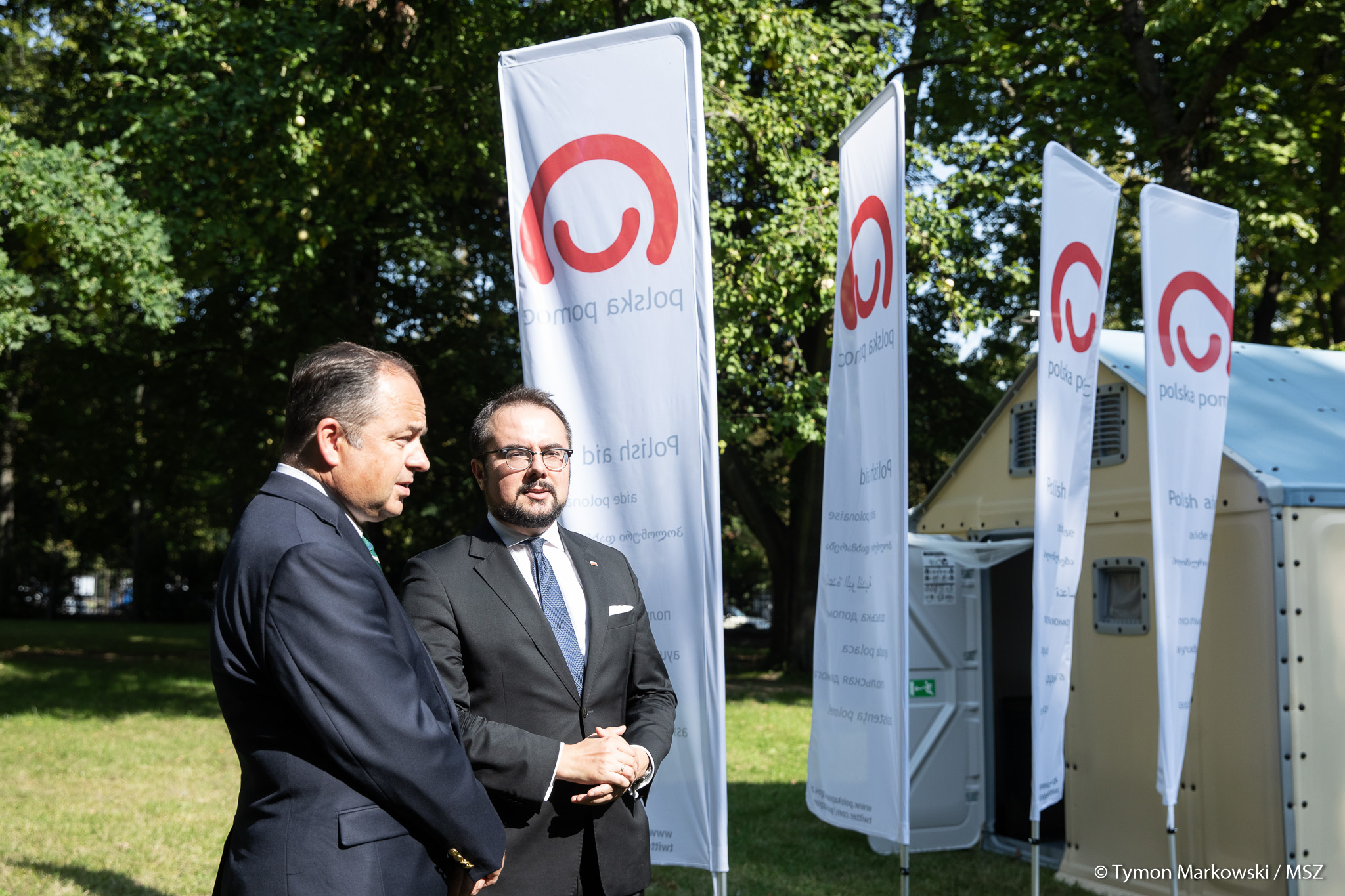