Due to an ongoing crisis caused by illegal migrants flowing from the territory of Belarus to the Lithuanian border for the past few months, Poland decided to send convoys carrying humanitarian aid. This is a sign of solidarity and support for our neighbour and ally.

Since the beginning of this year, Lithuania has been struggling with a multiplied inflow of illegal migrants, compared to previous years. Lithuanian State Border Guard Service (VSAT) reports nearly 1,800 people, mainly from Iraq, Syria, Tajikistan and Russia, who made their way illegally into Lithuania from the territory of Belarus. The number is over 24 times higher than last year’s total. Lithuania, which accepted 74 people from Belarus in 2020 and 37 in 2019, was not logistically prepared to host such a number migrants at its border with Belarus. On 2 July this year, due to the influx of illegal migrants from Belarus, Lithuania declared a state of extreme situation (second-highest to state of emergency, which must be approved by the parliament).

Analysis of circumstances and the communication from Polish and Lithuanian border guard services show that crisis was artificial and generated on purpose. We condemn the approach which exploits difficult social, economic and sometimes political situation in the migrants’ countries of origin to implement current political agenda. We declare full solidarity with Lithuania and call on all EU member states to support the authorities in Vilnius in their efforts to secure the EU’s external border.

The convoy carrying humanitarian aid is sent by the Polish Government Agency for Strategic Reserves (GASR) in response to the needs of Lithuanian authorities. The GASR convoy will carry PLN 740,000 worth of in-kind assistance including tents with equipment, power generators, blankets and camp beds. The aid is destined for Vilnius. The ceremonial handing over of the aid will be attended by Minister of the Interior Agnė Bilotaitė, Vice Minister of Foreign Affairs Mantas Adomėnas, and Polish Ambassador to Lithuania Urszula Doroszewska.

On his visit to Vilnius at the beginning of July, Minister Zbigniew Rau underlined that the scale of migration poses a problem not only to Lithuania but also the whole European Union.

Lithuania remains Poland’s very important partner and ally in the EU and NATO. Intensive Polish-Lithuanian relations on all levels reflect the two countries’ common interests in the areas of eastern policy and security, and their similar approach to regional and global challenges. Poland and Lithuania respond to these challenges through membership in the Lublin Triangle (Poland-Lithuania-Ukraine) or by engaging in supporting the democratic opposition in Belarus. 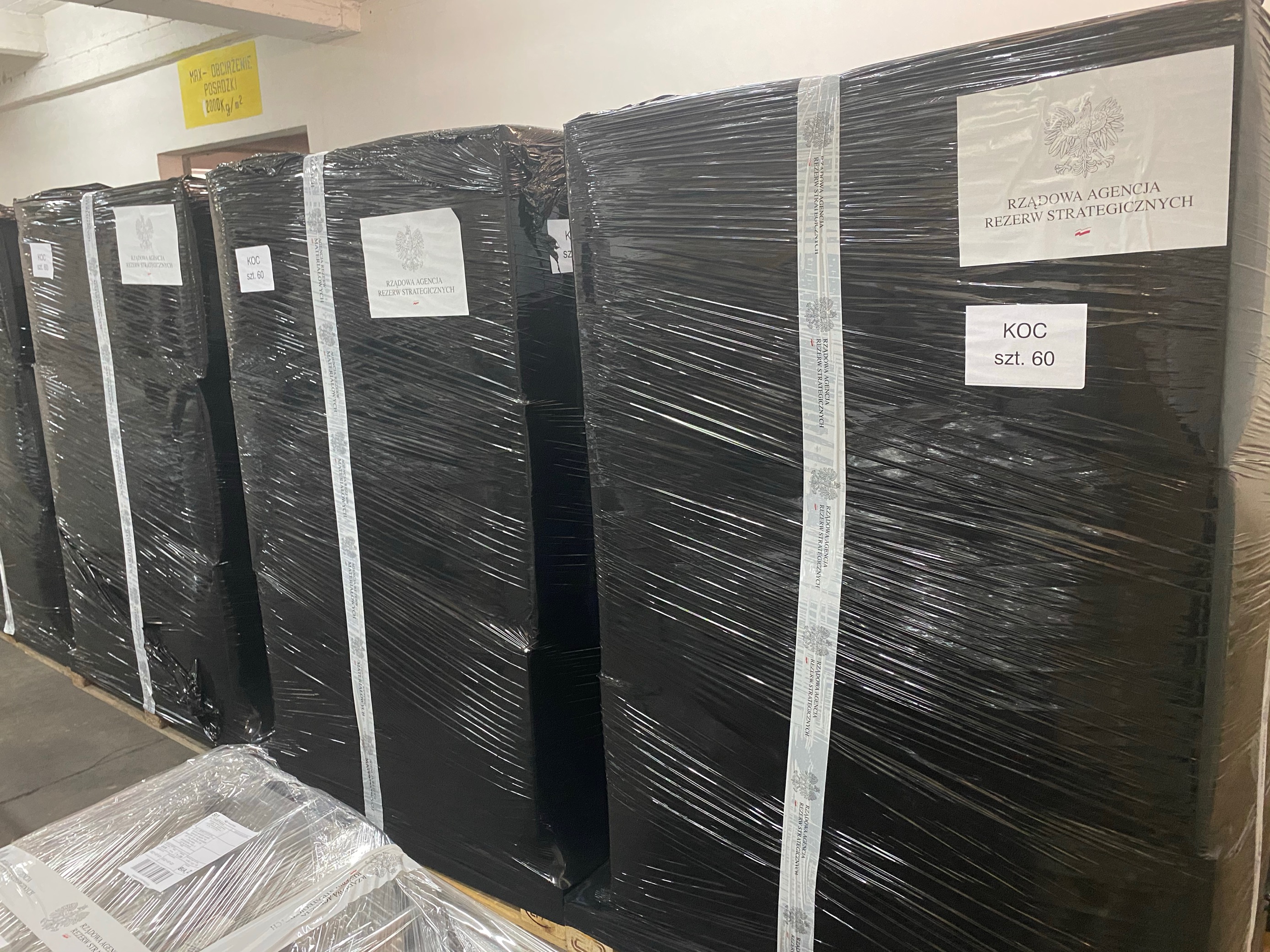 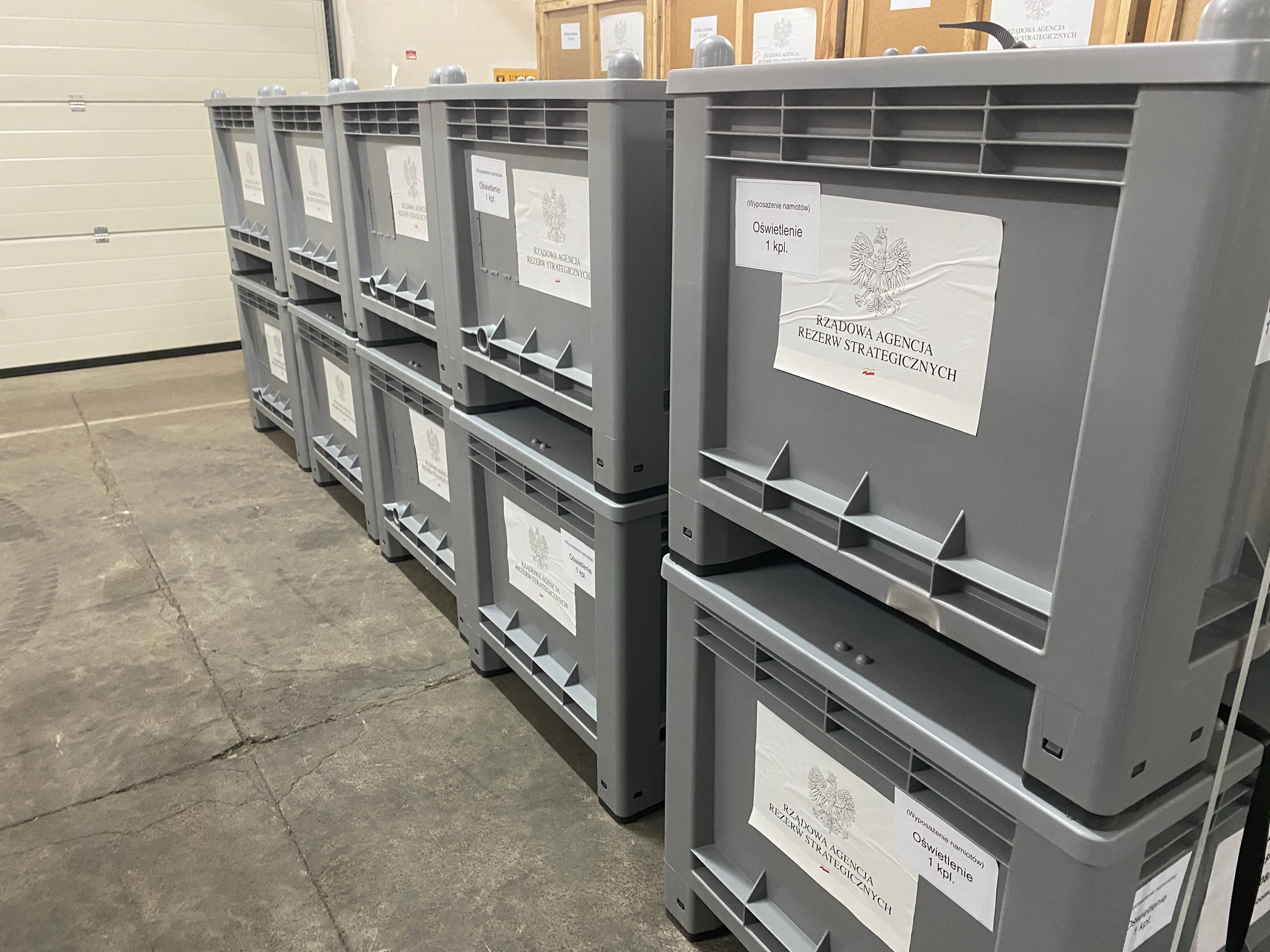 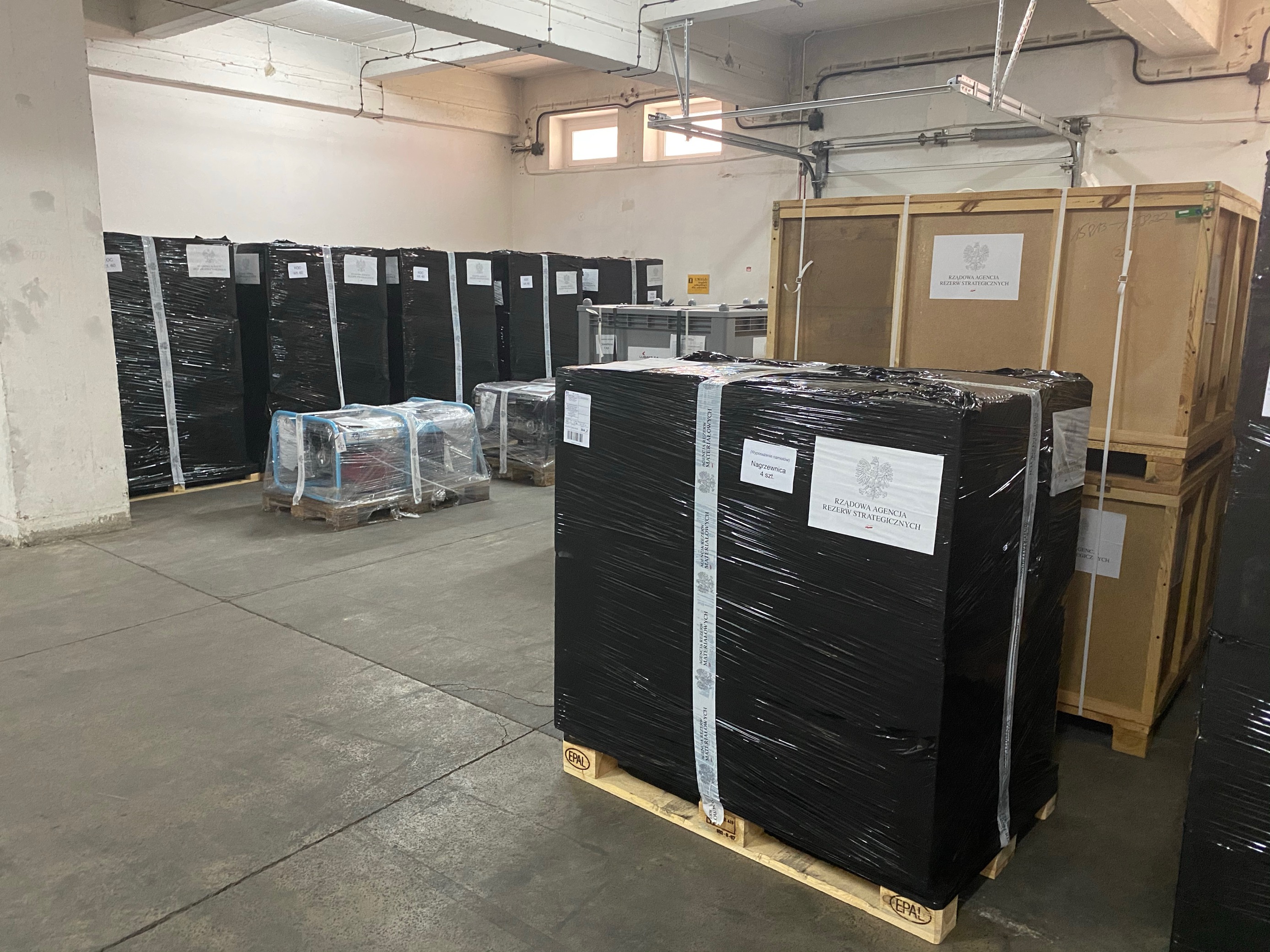