- The migration situation in Cyprus has worsened considerably during the last three years. Today, we respond to the appeal of the Cypriot government by sending modular homes to the country - underlined MFA Secretary of State Szymon Szynkowski vel Sęk in relation to the Polish aid transport to Cyprus. - Providing our EU partner and the local refugee community with modular homes is not only a gesture of solidarity but also Poland’s contribution to creating effective, humanitarian and secure European migration policy - added deputy head of Polish diplomacy Paweł Jabłoński.

Over the last three years more and more refugees have reached Cyprus. Most of the asylum seekers fled the conflict in Syria, others migrated from India, Bangladesh, Cameroon, Nigeria, and other places. The number of asylum claims examined in 2020 increased to approximately fourteen thousand. The refugees and asylum seekers make 4 percent of the small country’s population. Other so-called first-line destinations such as Italy, Spain, Greece and Malta witness the proportion at the level of 1 percent.

Poland and Cyprus enjoy friendly relations. We are proven partners not only bilaterally but also within the European Union, which we acceded on the same day. Friends must help each other in difficulties - highlighted Szymon Szynkowski vel Sęk, Secretary of State at the MFA.

The minister also noticed that the support we offered concurs with the sixtieth anniversary of establishing diplomatic relations between Poland and Cyprus. He expressed  hope that the Polish gift will contribute to further sixty years of friendly and fruitful cooperation between our two states.

Polish aid to Cyprus is a response to the appeal made by the country’s Minister of the Interior Nicos Nouris. Cypriots need assistance in expanding temporary housing infrastructure for the newly arrived refugees. Thanks to grants from the Chancellery of Prime Minister and the initiative of the Polish Center for International Aid (PCPM), eighty modular homes will get to Cyprus.

Worth almost PLN 700,000, the homes will eventually reach a newly-built refugee centre in Limnes in the district of Larnaca. They will provide shelter to 240 refugees ensuring their basic needs of security, privacy and hygiene are met.

Poland has supported refugee-hosting countries and communities for years. It is an important aspect of Polish humanitarian aid and migration policy. Modular homes made in Poland improve living conditions, security and safety, also in its hygienic-sanitary facet. It is significant also in the context of protecting those communities from the spread of COVID-19 -  underlined Deputy Minister Paweł Jabłoński

Modular homes, commonly named Refugee housing unit (RHU) are used by the UN in refugee camps all over the world. They are resistant to changing and difficult weather and will not burn in a fire. They provide refugees with a substitute for normal life in challenging conditions. RHU are constructed by Better Shelter – a social enterprise and development partner of the UN Refugee Agency (UNHCR) and the IKEA Foundation. Component parts of modular homes are manufactured in Poland, Sweden and China. The process of final production, assembly and shipment terminates in Gdańsk.

Last year, Poland delivered 200 modular homes to displaced persons in Syria, 300 to Syrian refugees in Jordan, and 156 to refugees in Greece.

Helping the most vulnerable – women, children, persons with disabilities, civilian victims of military crises, refugees, internally displaced persons and communities that host them – is the core of Polish Aid. Only in 2020, Poland earmarked over PLN 74 million for humanitarian aid. Most of the financial assistance went to the Middle East region due to the unprecedented migration crisis. Poland particularly underscores practical measures of protecting civilians. In the context of migration and development policy, first and foremost we want to counteract the root causes of migration and support our EU partners most affected by the phenomenon. 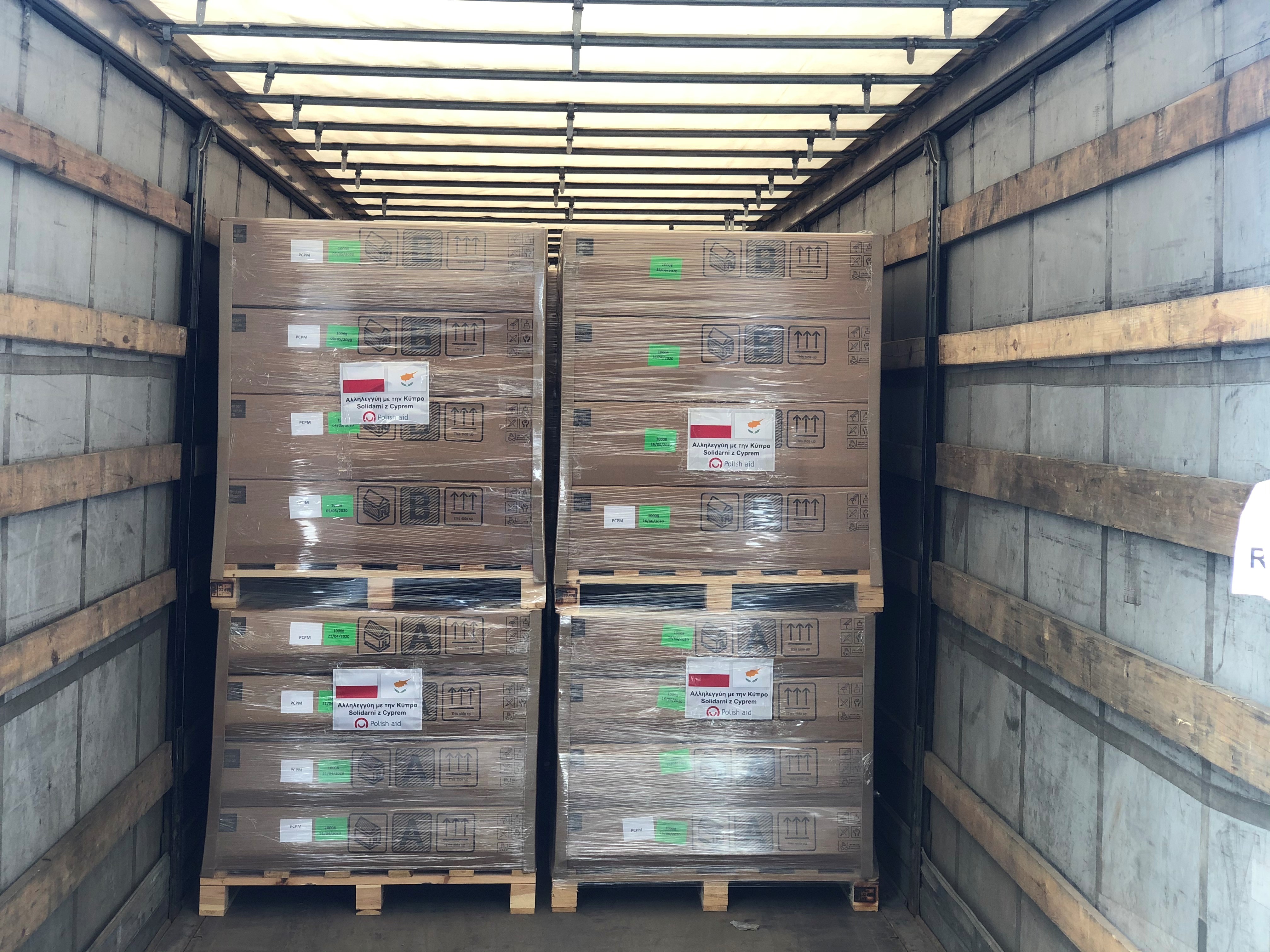 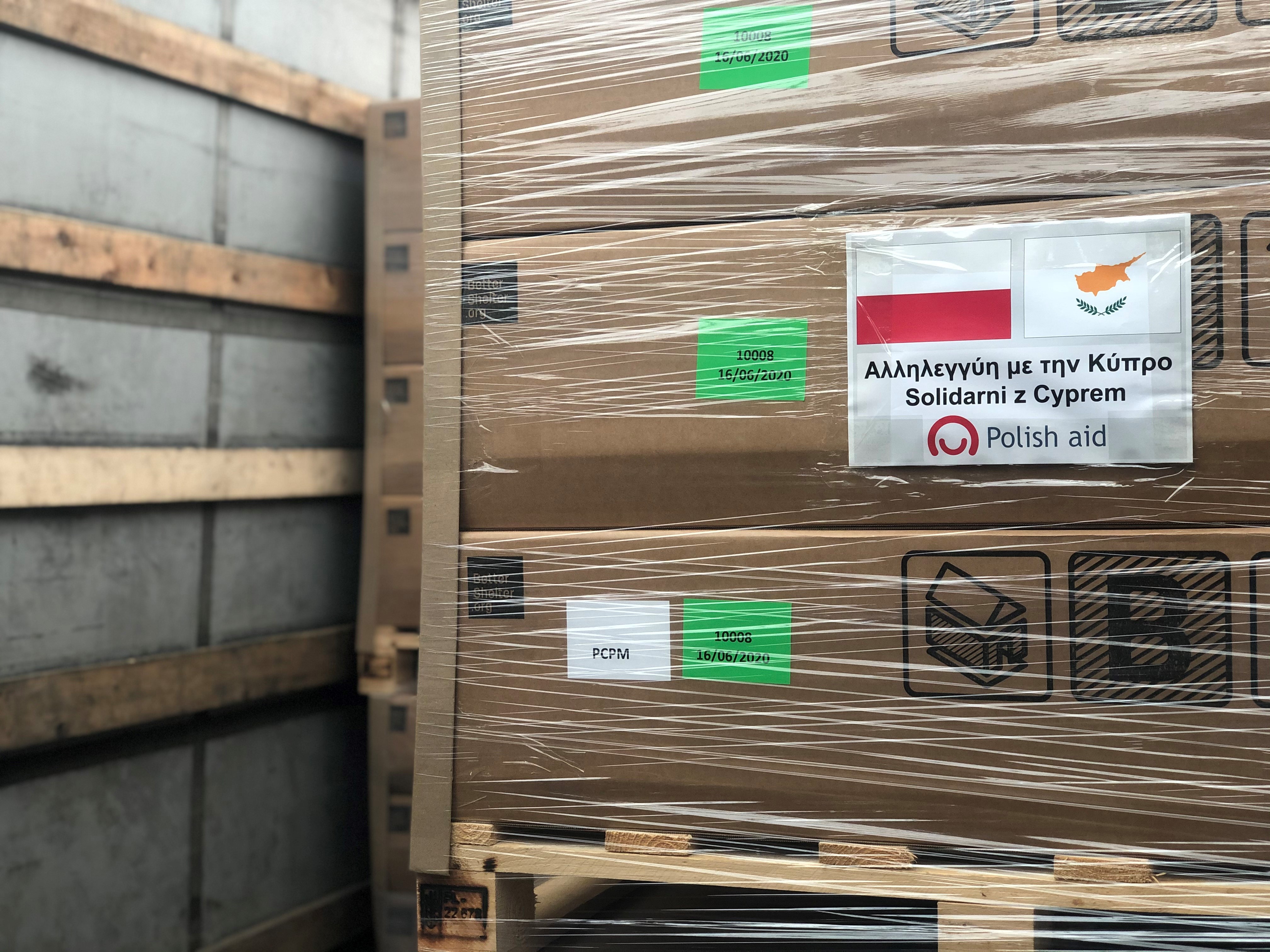