– Today Poland is once again fulfilling its obligation towards those affected by a humanitarian crisis – we are sharing what we can with a country facing problems in the aftermath of the Nagorno-Karabakh conflict. In response to the Armenian government’s call for humanitarian assistance, we are providing the civilian population affected by armed conflict with urgent material aid: bedding, blankets, towels, digital thermometers, disinfectant liquid, and manometers – said Deputy Minister of Foreign Affairs Paweł Jabłoński on an airlift of humanitarian aid dispatched to Yerevan on 15 April 2021 at Kraków Airport.

As was the case with previous humanitarian aid transports, this initiative was made possible thanks to joint efforts by the Chancellery of the Prime Minister, the Ministry of Foreign Affairs, the Ministry of National Defence, and the Government Agency for Strategic Reserves.

As a result of hostilities in and around Nagorno-Karabakh, casualties among civilians were reported on both sides, as well as damage to houses and public infrastructure, in particular schools, roads, electricity and gas infrastructure, water and sewage systems. The escalating conflict spread terror among the population, as tens of thousands of people were forced to flee their homes in search of a safe haven. Most of these refugees are women and children, who for many days have been hiding in unheated shelters or staying in schools and other buildings that are not adapted for this purpose - said the deputy chief of Polish diplomacy.

Poland regularly provides assistance to people in countries that struggle with humanitarian crises, including the COVID-19 pandemic. In recent months, we supported Belarus, Ukraine, Moldova, Kazakhstan, and Uzbekistan. Polish aid also reached countries in the South Caucasus and the Western Balkans. Poland sent teams of paramedics, doctors and nurses to Kyrgyzstan, Tajikistan, and Ethiopia. Also Sudan received our assistance after it was struck by a massive flood in September 2020. We also helped Lebanon, both in response to the epidemiological situation in the country and after the explosion in the Beirut port in August 2020. Polish humanitarian aid went to Iraq, to Baghdad and to Irbil in Iraqi Kurdistan, where internally displaced persons, forced to flee from ISIS, found shelter. 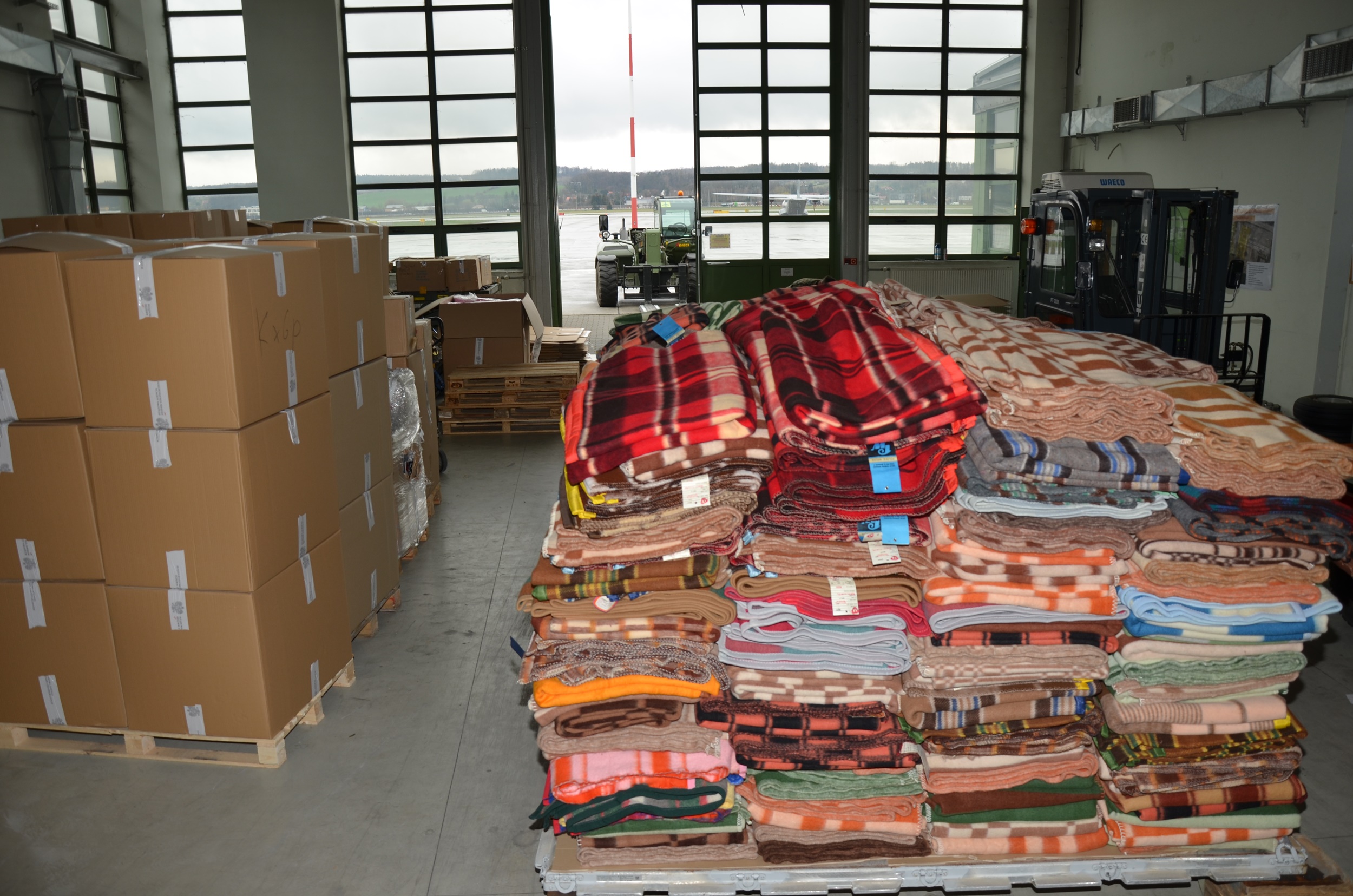 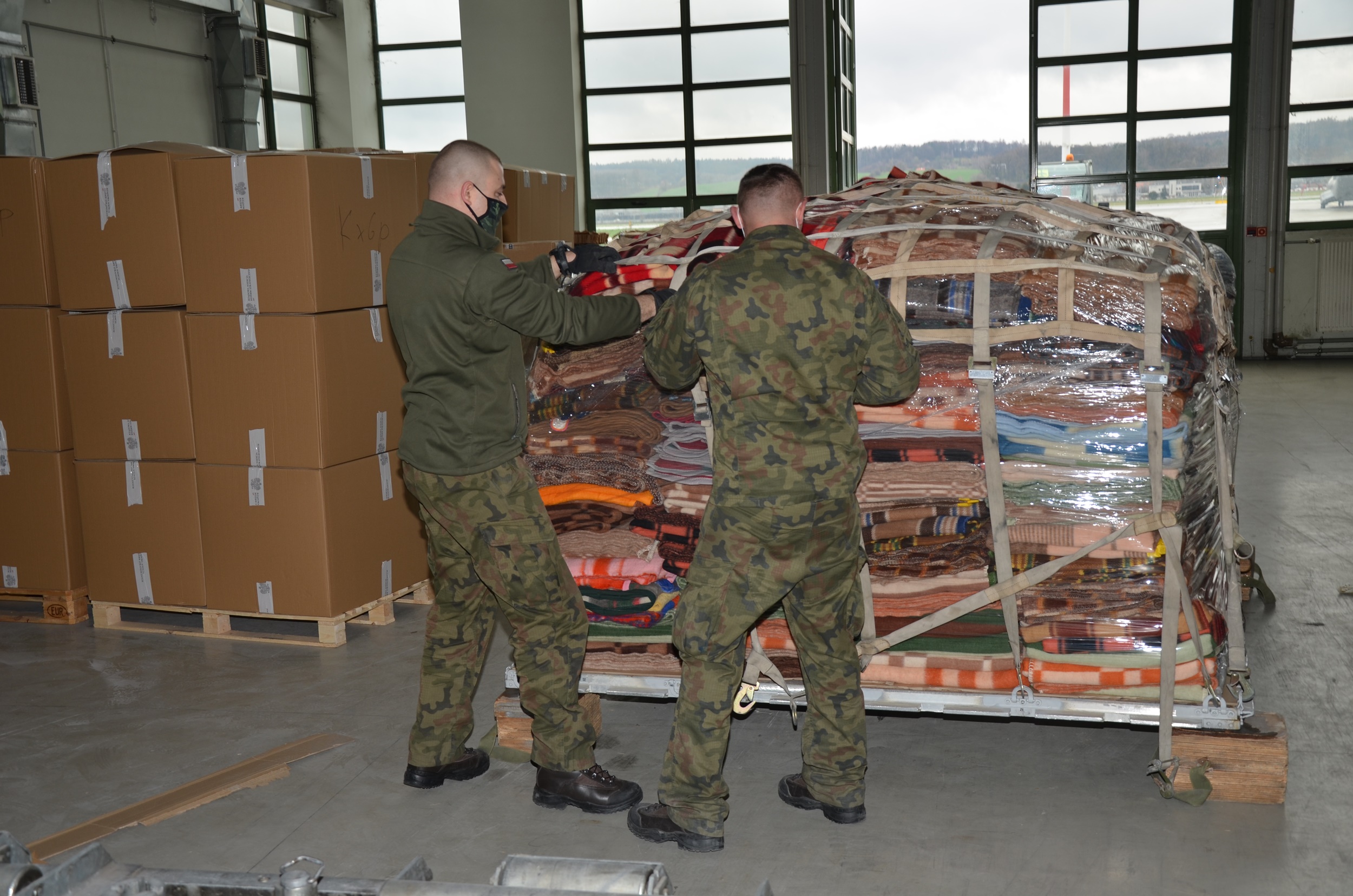 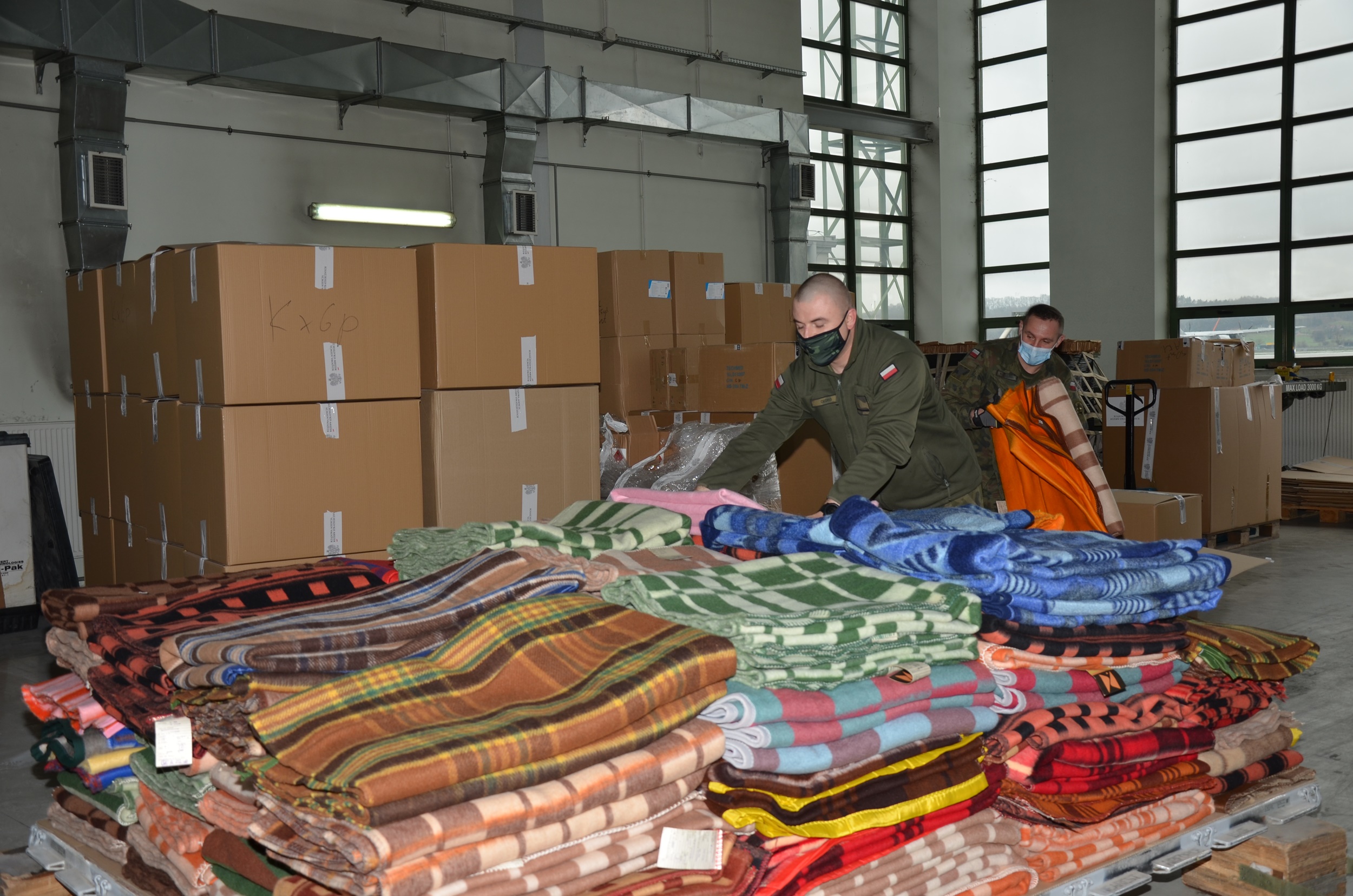 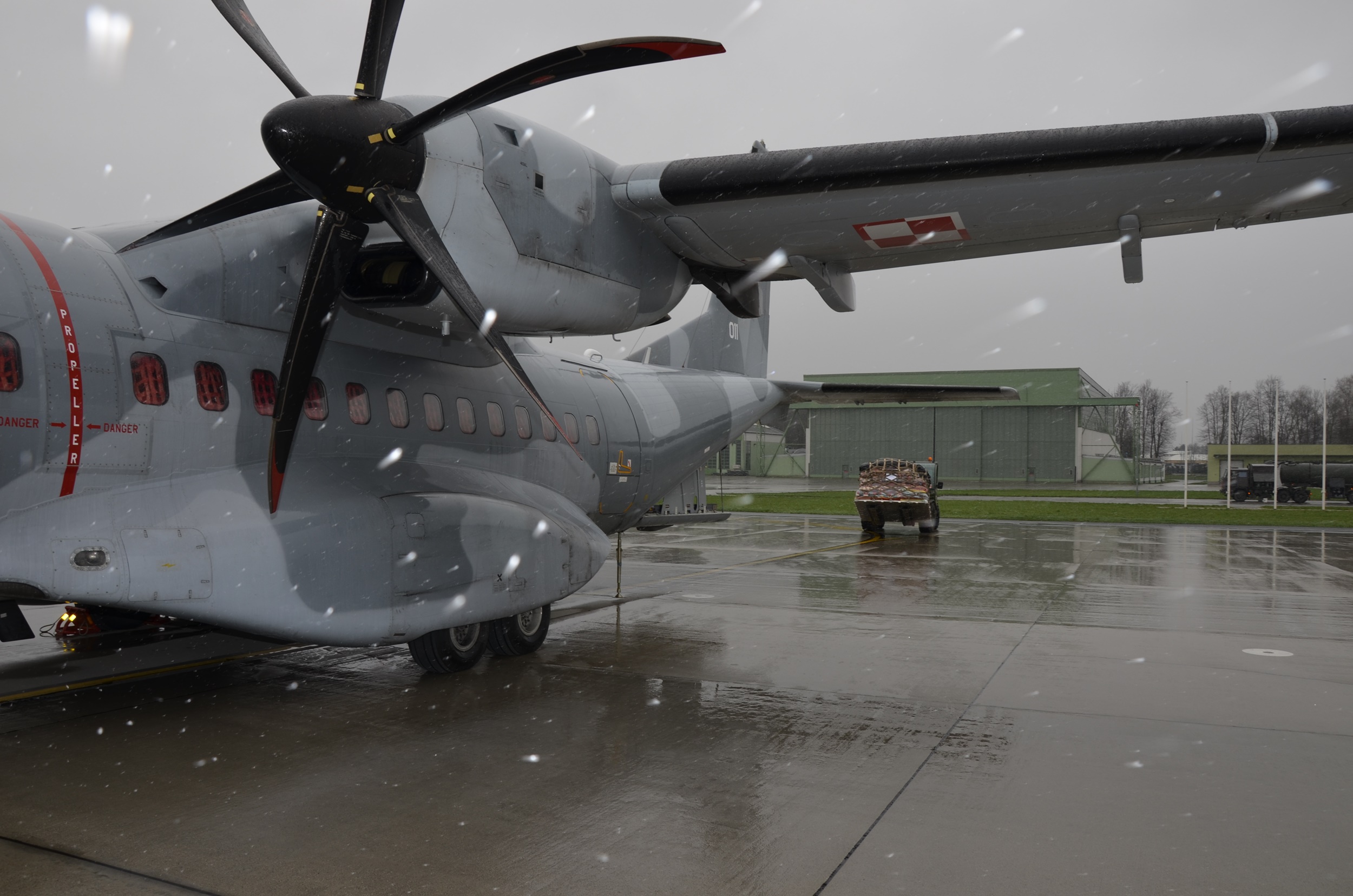 Display photo 8 in the gallery. 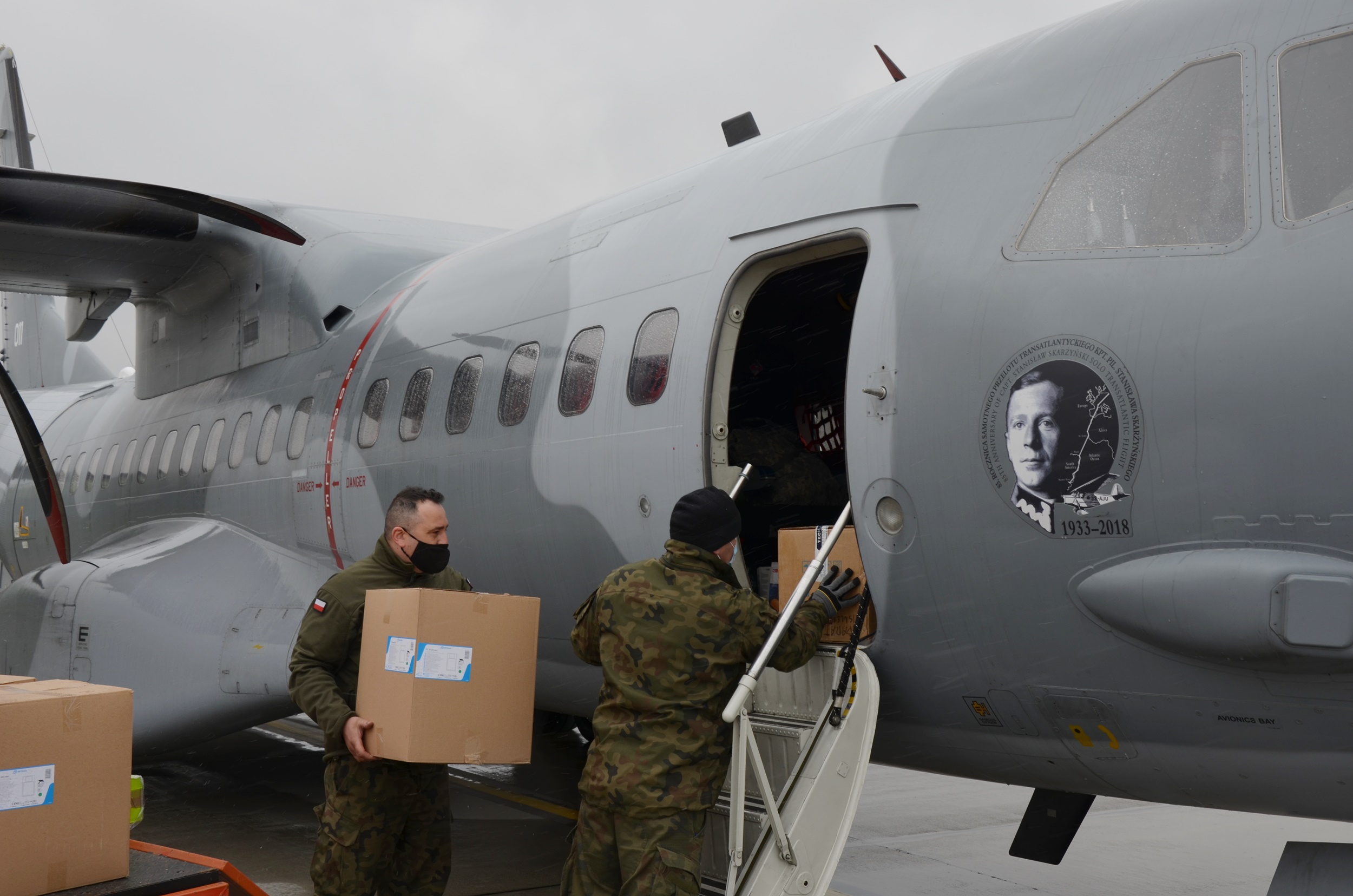 Display photo 9 in the gallery.