- One of the priorities of Polish development cooperation with Ukraine is to support victims of the conflict in Donbas, - said Deputy Foreign Minister Paweł Jabłoński who took part in exercises run by Polish specialists for Ukrainian psychiatrists and psychologists.

On 3 September 2020, the Department of Psychiatry, Combat Stress and Psychotraumatology of Warsaw’s Military Institute of Medicine organized a simulated terrorist attack for Ukrainian psychiatrists and psychologists, as part of its training course. The project Improvement of access to social services in the field of mental health, which was launched in 2019, is funded by Polish Aid, carried out by the Ministry of National Defense and coordinated by the Ministry of Foreign Affairs. Its purpose is to promote systemic support for victims of the conflict in the east of Ukraine, including veterans of the Anti-Terrorist Operation in Donbas, displaced persons and people living in the border zone.

- War does not only mean dead and injured people, material losses, fleeing home or losing work. War also means huge psychological wounds which you cannot see at first glance, but which can determine all your future and make it impossible to have a normal life,-  emphasized the deputy minister. He went on to say:  - The armed conflict that started in 2014 has inflicted psychological suffering on thousands of people who need a systemic help and longstanding psychological support.

Ukraine is the major recipient of Polish development assistance. In 2019, we earmarked around PLN 303,55 million for our eastern neighbour. Each year, the Polish Ministry of Foreign Affairs co-funds several dozen projects to help the Ukrainians. The aim of these initiatives is to support victims of the conflict in eastern Ukraine, assist the Ukrainian authorities in implementing reforms, enhance the country’s public safety and boost its entrepreneurship. In the words of Deputy Minister Jabłoński, “In 2020, Poland focuses on supporting Ukraine in the fight against the COVID-19 pandemic and its social and economic effects. We also take actions to alleviate the consequences of the flood that has struck Ukraine in recent months.” 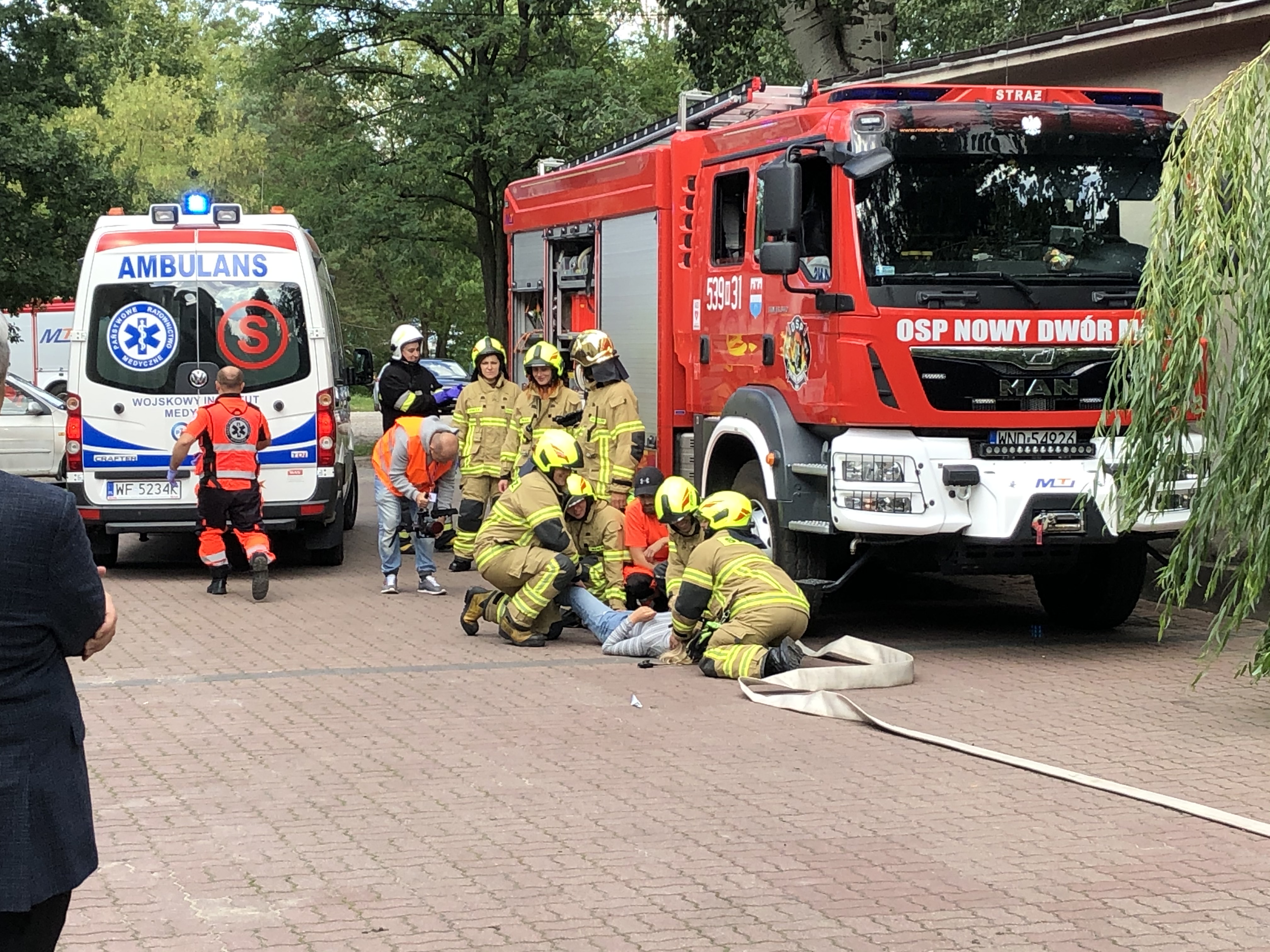 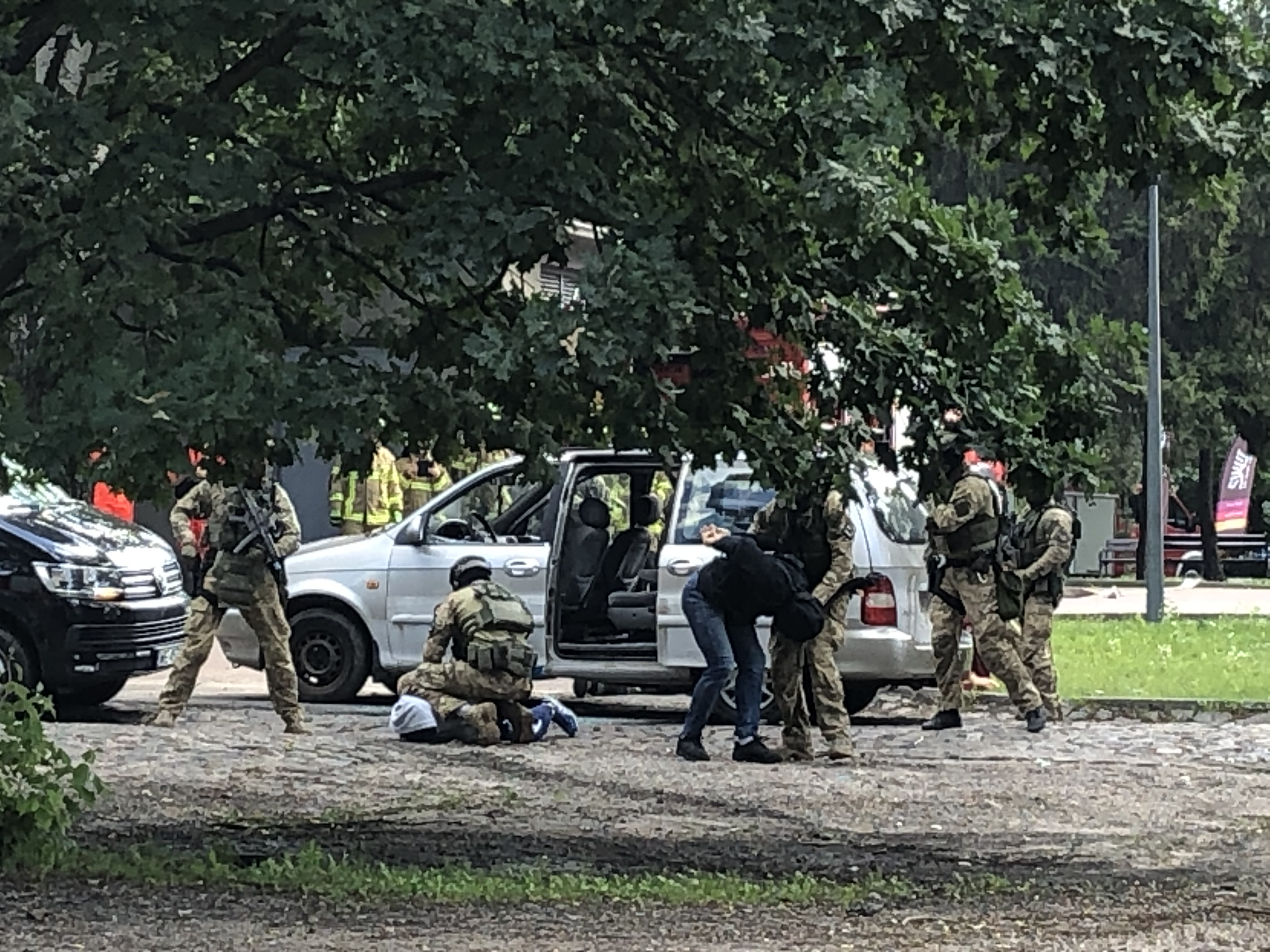 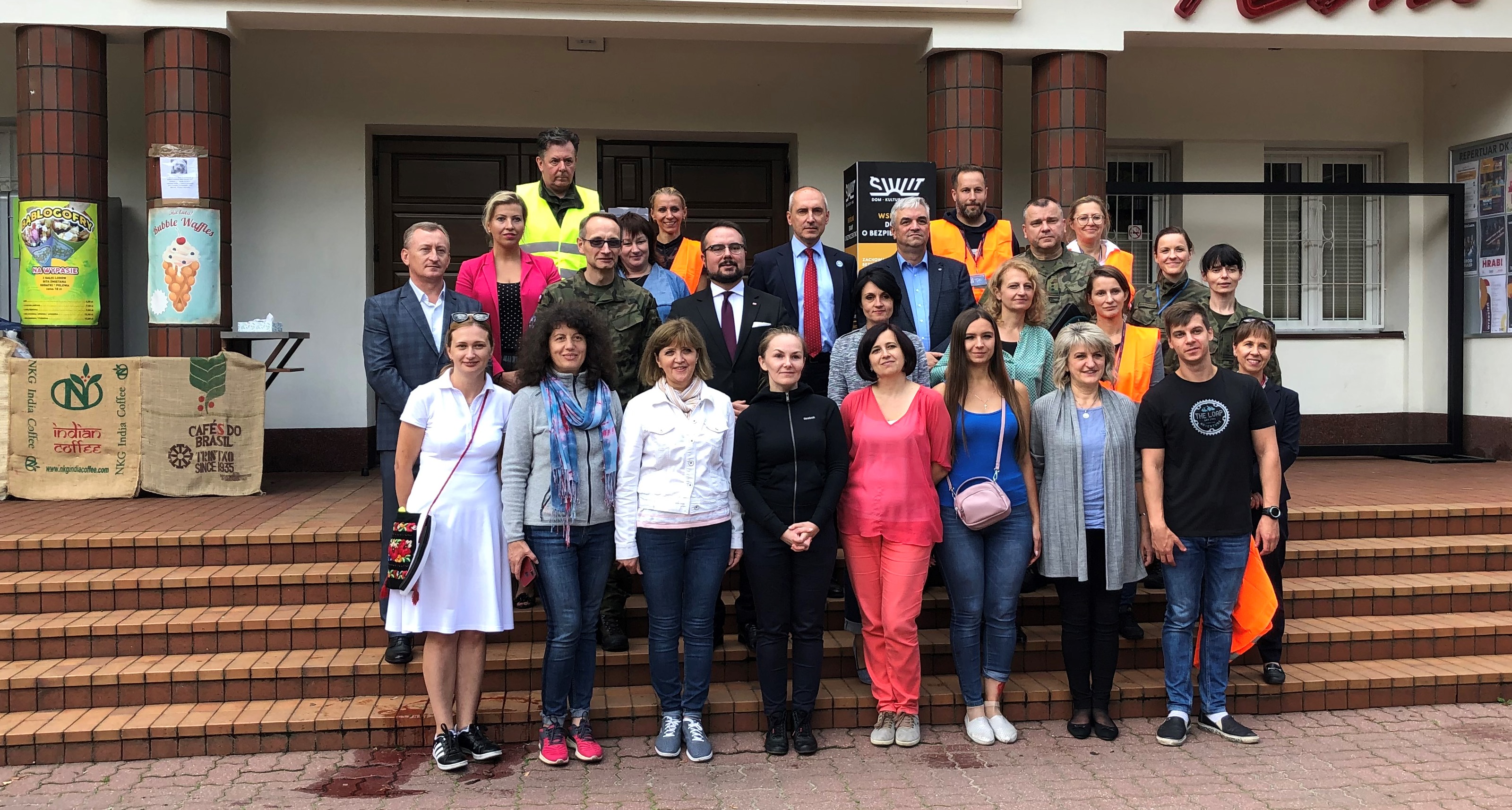